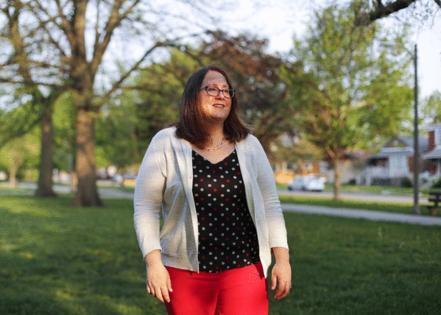 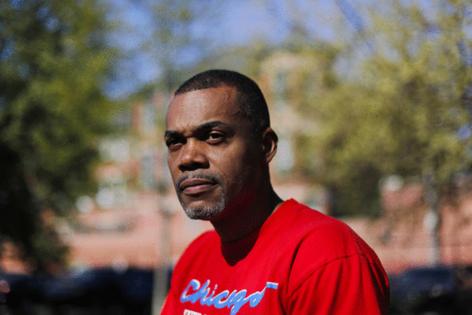 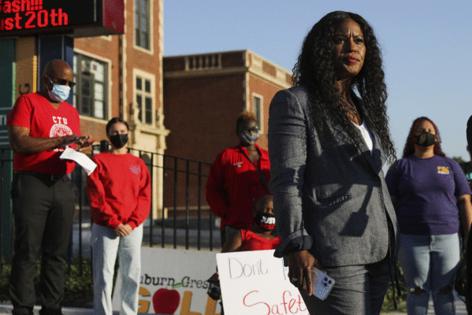 There soon will be a new president of the Chicago Teachers Union — as three contenders battle for the chance to lead one of Chicago’s most influential unions through a new contract, the historic transition to an elected school board and the persistent COVID-19 pandemic.

This race has been particularly rancorous, with two election-related lawsuits set to be decided after the union’s 25,000 members cast votes Friday. Since there is no public polling, one Chicago labor researcher said “it’s anybody’s guess” which of the three slates will win the “heated” contest that has drawn significant attention during a busy election season.

“The community should care about this election because the Chicago Teachers Union plays such a big role in Chicago politics, and these are the teachers of our children,” said Steven Ashby, professor in the University of Illinois’ labor education program and co-author of “A Fight for the Soul of Public Education: The Story of the Chicago Teachers Strike,” on the 2012 CTU walkout.

CTU has elected about a dozen presidents since it first opened its polls in 1937. The last notably contentious election was in 2010, when Karen Lewis’ Caucus of Rank-and-File Educators prevailed over four other slates.

CORE now faces challenges from the Members First Caucus and the Respect, Educate, Advocate and Lead (REAL) Caucus. CORE easily defeated the Members First leadership slate in the last election, in 2019, but the caucus says it is receiving more support now than ever before. REAL, meanwhile, formed in January following the union’s polarizing decision to refuse in-person work for four days during the height of the omicron surge.

Union members can select individual candidates or an entire slate. Officer candidates must secure 50% plus one vote to avoid a June 10 run-off. Winners take office July 1.

CTU President Jesse Sharkey announced in February he will step down when his term ends next month. Vice President Stacy Davis Gates is vying for the top spot alongside CORE vice presidential candidate Jackson Potter. Recording secretary Christel Williams-Hayes and financial secretary Maria Moreno are running again as part of the CORE slate.

The caucus won reelection in May 2019, just weeks after Lori Lightfoot was elected mayor over CTU’s pick, Cook County Board President Toni Preckwinkle. Leaders for CTU and City Hall have been at loggerheads ever since. The union waged a strike in October 2019 that lasted 11 school days before forging a five-year contract that includes significant raises for paraprofessionals; class size caps and a social worker and nurse in every school by the 2023-24 school year.

The COVID-19 pandemic hit Chicago less than five months later, and Chicago Public Schools moved to remote learning for the rest of the 2019-20 school year and the start of the following school year. After contentious negotiations and the CTU’s vote to refuse to teach in person, which delayed schools’ reopening, the union and district reached a COVID-19 safety agreement early in 2021 that paved the way for students to return to buildings in waves.