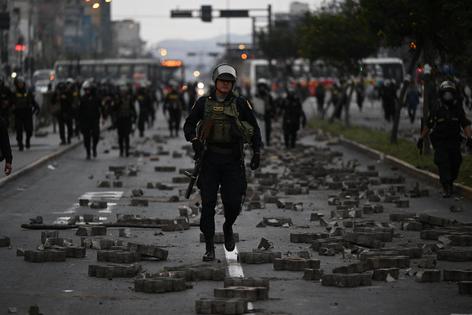 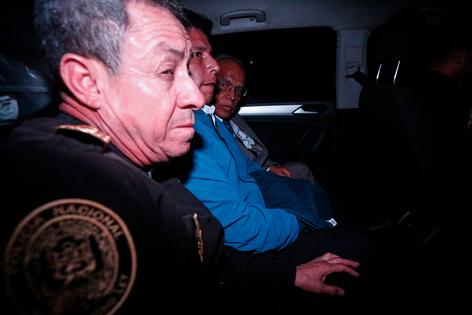 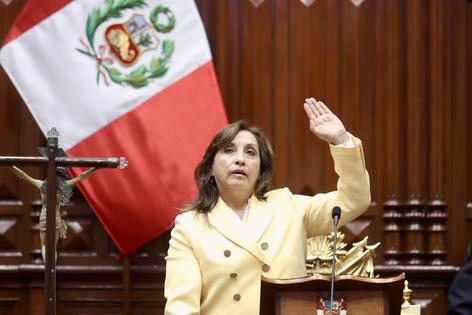 His removal followed an attempt by Castillo to cling to power by dissolving a Congress intent on impeaching him. Castillo’s opponents accused him of attempting a coup – a charge his supporters similarly levied in regards to his removal from office. The day ended with the former president in detention.

The Conversation asked Eduardo Gamarra, an expert on Latin American politics at Florida International University, to explain the wider context of Peru’s political crisis – and what could happen next.

In a nutshell, President Pedro Castillo thought he was going to be impeached and tried to move ahead of lawmakers by closing down Congress. He said he intended to rule by decree and reform the country’s constitutional court and judiciary. In effect, he challenged the armed forces to choose sides.

But the plan backfired. He announced that he was closing Congress, but Congress refused to be closed down. Instead, lawmakers went ahead with a previously planned impeachment trial and overwhelmingly voted to remove him from power. The military for its part rejected Castillo’s ploy.

Castillo was later arrested on a charge of violating a constitutional order. He was replaced by former Vice President Dina Boluarte, who was sworn in as president. Peru’s first female leader intends to serve until 2026.

Behind all this was a competition of legitimacy between Congress and the president – and Congress won.

That isn’t easy to explain, and the wider background and political system needs to be understood first.

Peru has a hybrid system, in which both parliament and the presidency split power and can act against each other. So constitutionally, the president can dismiss Congress and call for new elections, and, at the same time, Congress can impeach and remove the president. But there is some ambiguity, and there is a case to say Castillo exceeded his constitutional powers in this instance.