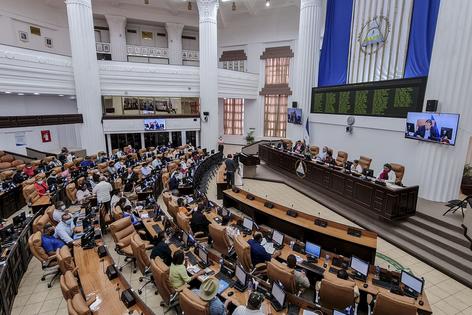 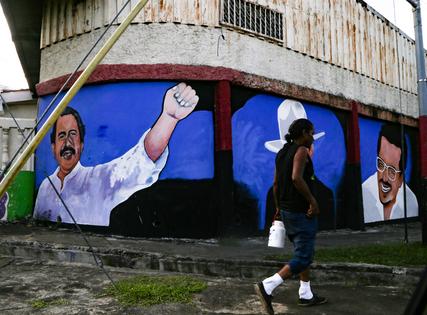 Many countries around the world are becoming less democratic as leaders in places such as Nicaragua, Mali, Hungary and Bangladesh seek to increase their power and diminish the ability of the courts, legislatures and independent institutions to constrain them.

It’s a process that scholars in political science refer to as “democratic backsliding” or “democratic erosion.” We’ve been studying this situation in Nicaragua, and we see it as emblematic of the global trend.

Unlike the regime changes of the 20th century, in which dictatorships sprang up overnight after violent revolutions and military coups, today’s autocrats more subtly and gradually undermine the foundations of democracy. They rig the rules in their favor by weakening checks and balances in their nations and by engaging in manipulation that keeps them in power.

One method that today’s autocrats and the governments under their control are increasingly using to strengthen their grip on power is to crack down on nongovernmental organizations. They are branding these often foreign-funded groups, known as NGOs, as foreign agents. Another tactic is to cast them – usually falsely – as money launderers and terrorists.

All of these designations undermine the NGOs’ credibility and create a pretext for restricting their operations.

It’s true that many powerful governments like the United States fund NGOs. Typically, this money pays for clearly beneficial work such as building roads, wells and schools or increasing access to health care.

Globally funded independent organizations, like the Red Cross, also fill these gaps and often rush in supplies and support after disasters strike.

However, many NGOs focus on assistance that buttresses democracy, by encouraging voting and other forms of civic engagement. And because of those efforts, they have become subjected to tight government supervision and auditing.

This is especially happening in countries that are undergoing democratic backsliding, such as Poland and India.

Democratic backsliding is well underway in Nicaragua under President Daniel Ortega’s increasingly authoritarian leadership. Especially in 2022, his government has been clamping down on NGOs and Catholic institutions.