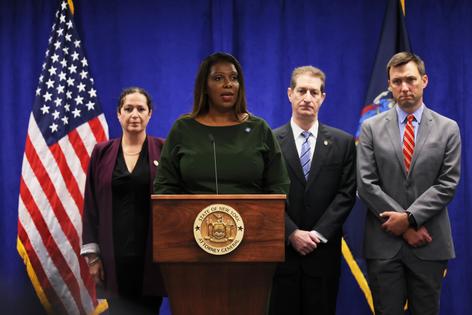 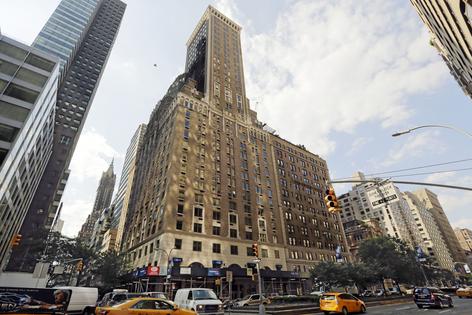 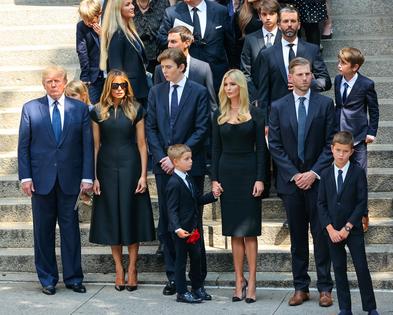 The civil lawsuit alleges that Trump, his company – the Trump Organization – and three of his children lied to lenders and insurers about billions of dollars’ worth of assets. This follows a three-year investigation into Trump’s New York-based real estate business.

The Conversation spoke with Bridget J. Crawford, an expert on tax and property law at Pace University, to help navigate the various dimensions and the potentially broader, criminal implications of this lawsuit.

The complaint is over 200 pages long and contains many specific claims. But, at its heart, the complaint says the Trump Organization made false financial or business statements in order to get loans or to keep those loans on favorable terms, in a way that was dishonest or fraudulent.

Trump didn’t allegedly overestimate the cost of buildings, which is a technical term, but rather he is accused of inflating the value of certain businesses and properties.

Banks want to make loans to people who are likely to be able to repay them. And how does the bank measure whether someone is likely to repay? It’s knowing the recipient of a loan has enough collateral to satisfy the bank’s concerns. Trump said he had collateral worth a certain amount. James is saying that the values are really wrong, and really wrong over a period of years, in multiple different filings. Moreover, the lawsuit says this is not just a mistake, or an, ‘Oops I got it wrong.’ Rather, the attorney general alleges a systematic pattern of fraud.

James is bringing a lawsuit regarding the Trump Organization’s compliance with New York’s civil laws, meaning business and lending laws and the like – hence it is a civil suit.

That said, James made clear that she has also referred certain matters to both the IRS and to the federal prosecutors in the Southern District of New York for criminal investigation.

So this being a civil lawsuit does not mean we won’t potentially see criminal charges further down the line. Just, at this point, the New York attorney general is focused on the civil law violations.

In other words, this could be just the beginning of a longer story.