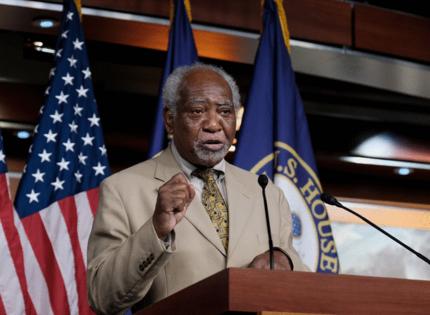 Jackson’s apparent win over 16 other Democrats in the historic 1st Congressional District sets him up as the overwhelming favorite to continue nearly a century of Black representation in the seat that stretches from the South Loop deep into the south suburbs.

With 90% of precincts reporting, Ramirez had 66% of the vote to 24% for Villegas, who said he called Ramirez to concede in the race.

Both Jackson and Ramirez were endorsed during their campaigns by progressive firebrand Vermont Sen. Bernie Sanders. Ramirez also has long enjoyed the backing of progressive Southwest Side U.S. Rep. Jesus “Chuy” Garcia.

Also Tuesday, veteran Democratic U.S. Rep. Danny Davis was trying to hold off young progressive challenger Kina Collins in the 7th District that winds from the west suburbs through the West Side to the South Side.

If Jackson holds on to win Tuesday and wins in November, he will follow his brother, Jesse Jackson Jr., to the House of Representatives.