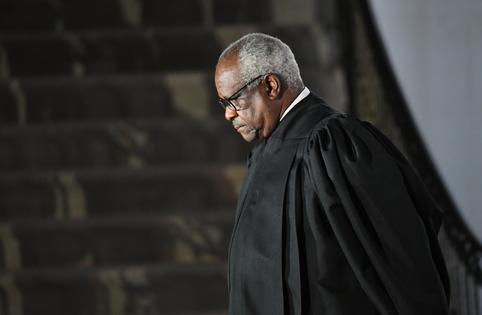 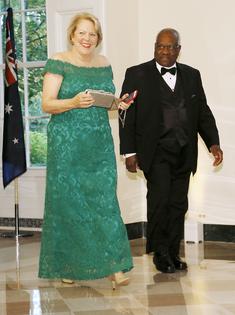 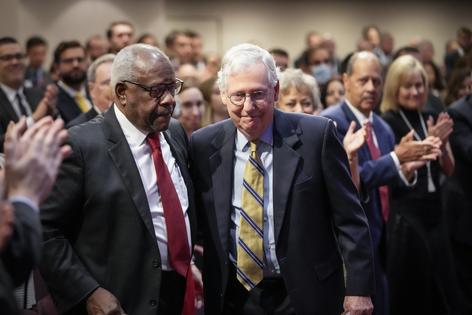 In 1991, after Thomas became an associate justice and only the second African American to do so, his power was improbable to almost everyone except him and his wife, Virginia “Ginni” Thomas.

Today, Thomas rarely speaks during oral arguments, yet he communicates substantively through his prolific written opinions that reflect a complicated mix of self-help, racial pride and the original intent of America’s Founding Fathers.

But with Thomas’ nearly 31 years of service, he’s the longest-serving sitting justice and on track to have the lengthiest court tenure ever.

June Jordan, pioneering poet and cultural commentator, observed in 1991 when President George H.W. Bush nominated Thomas that people “focused upon who the candidate was rather than what he has done and will do.”

As a scholar of political theory and Black politics, I contend we haven’t learned from this vital insight.

Thomas’ service is under increasing scrutiny as his wife, a conservative activist, testified on Sept. 27, 2022, before the House committee investigating the Jan. 6 attack on the U.S. Capitol that she still believes false claims that the 2020 election was rigged against Donald Trump.

According to documents obtained by that committee, Ginni Thomas was instrumental in coordinating efforts to keep former President Donald Trump in office. Her efforts included sending emails to not only former White House Chief of Staff Mark Meadows but also state officials in Arizona and Wisconsin.