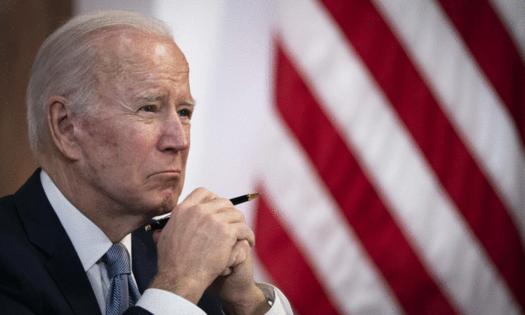 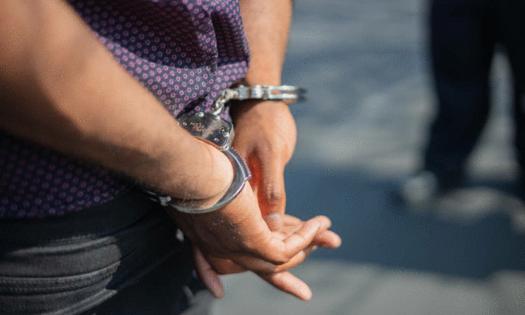 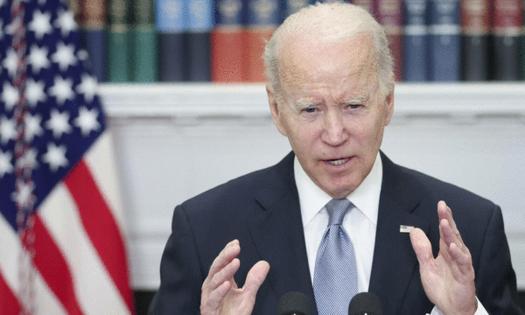 With the news polarizing opinions, some say they will wait and see what comes next from the administration.

On Tuesday, President Joe Biden announced pardons and commutations for 78 individuals with criminal records. The bulk of the clemency order focused on nonviolent drug offenders, with most already on home release during the COVID pandemic under the CARES Act.

In a statement, Biden added that of those selected, many “would have received a lower sentence if they were charged with the same offense today, thanks to the bipartisan First Step Act.” Hope To See More Action Soon While supported by all sources, Biden’s decision has left some people feeling as if only a minute portion of the progress has come to fruition so far. Countering that opinion, other advocates believe more will come during the Biden administration.

Amy Povah, a former nonviolent drug prisoner turned advocate, is CEO of the CAN-DO Foundation, which advocates for the release of nonviolent cannabis offenders. She’s excited about the developments and now hopes to see clemency efforts kicked “into high gear.”

“I know many people who voted for him who do have children serving time for marijuana, and they are feeling let down right now,” Povah said, who took part in the clemency efforts, meeting with the administration as part of The Justice Roundtable.

Weldon Angelos, a former cannabis convict who received an early release in 2016, now heads The Weldon Project and Mission Green. Like Povah, he’s been in the room with Biden officials and the Trump Administration on the issue.

Angelos noted that some might feel that Biden came up short for now. He counters by calling the moves positive steps, adding that the decision ensures that once semi-freed individuals won’t return to prison when the CARES Act expires. He also commended the release of multiple individuals still physically in prison.

Angelos said the clemency effort had been the work of numerous individuals and groups focused on releasing various offenders.

“This was a culmination of a lot of different people putting in work and really just trying to get the President to go,” he said, adding, “We’re just one piece small piece of that.”

Instead of framing his position with a “let’s save the children” canard, Gov. Carney should be more honest with Delaware residents about what his position does promote: the police state.

The new legislation legalizes the production of cannabis for medicinal and industrial purposes, creating a new industry that will help the recovery of Argentina’s struggling economy.