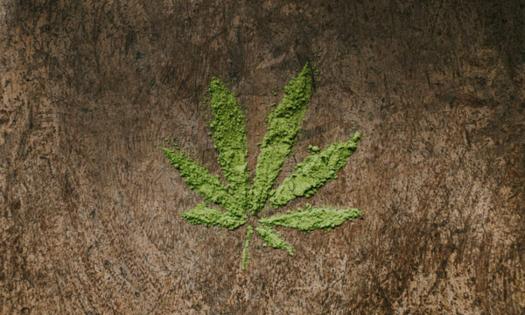 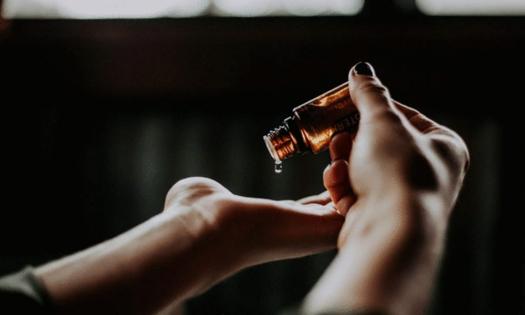 There are many names attributed to the plant that is scientifically known as cannabis sativa. From weed, to hemp, cannabis and marijuana, this seven-pointed leaf plant has a list of aliases that seems to grow as quickly as the plant itself.

Many names linked to cannabis sativa refer to the same type of plant or product, but not all of these terms should be used interchangeably. In fact, cannabis, hemp and marijuana all refer to different products. It is critical to understand the difference as some of these products are fully legal while others are associated with possible felony offenses.

Many cannabis enthusiasts understand the difference between cannabis, hemp and marijuana, but “a third of Americans think hemp and marijuana are the same thing, according to the National Institutes of Health, and many people still search Google to find out whether cannabidiol — a cannabis derivative known as CBD — will get them high,” according to The Conversation. Cannabis  Cannabis is an umbrella term of sorts. The word cannabis is an abbreviated name that comes from cannabis sativa, its scientific plant name. “The word “cannabis” refers to all products derived from the plant Cannabis sativa,” according to the U.S. Department of Health and Human Services. This means hemp is a form of cannabis, and marijuana is also a form of cannabis.

Cannabis is a term that can be used scientifically, and is also used often when referring to the cultivation of both hemp and marijuana. When it comes to using the terms hemp and marijuana, however, there are more specific criteria involved. Hemp Hemp, by definition, is a form of the cannabis sativa plant that is cultivated for its tough bast fiber and edible seeds and oil. This fiber is what the term hemp often refers to. Industrial hemp, which is currently being cultivated in several areas in the United States with strict regulations thanks to the 2018 Farm Bill.

Although hemp’s defining attribute is its useful fibers, its most distinguishing difference from marijuana is its THC content. By law (the Farm Bill) and definition, hemp must contain no more than .3% THC. In other words, hemp is a great product for making fabrics and oil, but it will not get you high. Marijuana Marijuana comes from the same species of plant as hemp, but it is defined as “the psychoactive dried resinous flower buds and leaves of the female hemp or cannabis plant.” Marijuana is found on the female cannabis plants, and is located on the flowering buds it produces.

What distinguishes marijuana from hemp and the umbrella term “cannabis” is its THC content. In short, marijuana is the cannabis that gets you high. This means most nicknames for cannabis – like pot, weed and ganja all refer to marijuana, its buds and its psychoactive characteristics. This also means that marijuana is a term for an often still-illegal drug.

Although cannabis, hemp and marijuana may have different meanings, they are derived from the same type of plant. Cannabis sativa is a universal and versatile plant, so it’s no wonder that it has been given so many names throughout history and the world. After all, it seems it has as many uses as it has names.

I have a sad story to share. I feed two feral cats in my neighborhood. I have gotten them fixed and look out for them every day. When we got the big freeze a few weeks ago, the temperatures dropped to ...Read More

So far, preliminary studies have shown that this system plays a significant role in maintaining health and well-being.

So little is known about  the largest receptor system in the human body which is the ...Read More

The store was in development for about three years and was due to open in the first quarter of this year before the change of plans.

Canadians hoping to get in a quick toke before boarding their flight ...Read More