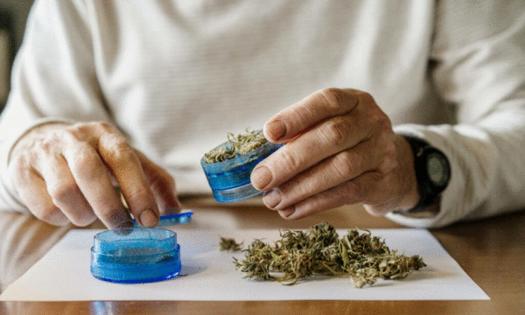 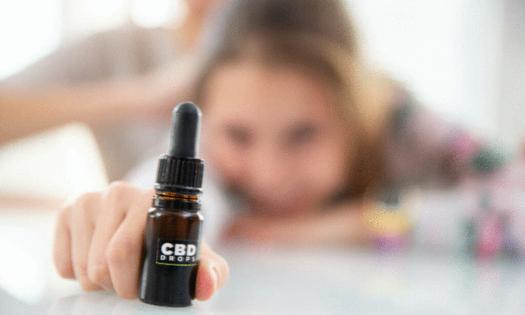 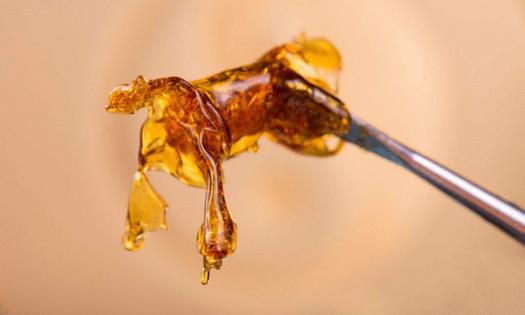 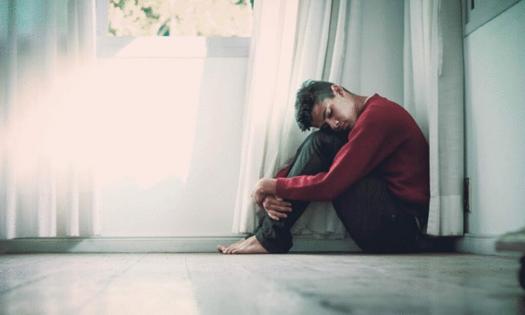 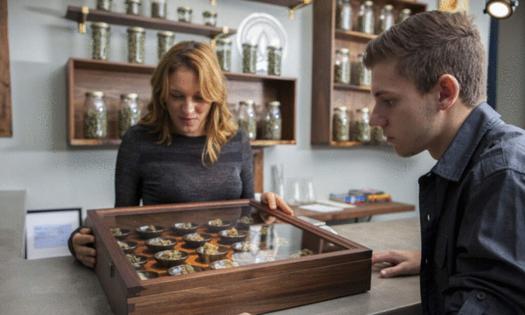 As cannabis becomes legal in a growing number of states, its use is becoming increasingly popular. And while many newbies are giving it a shot, there are a lot of people who are finding themselves returning to cannabis as they enter a new stage in their lives, using it for medicinal or recreational purposes.

While more plentiful than ever, the new cannabis world can be overwhelming to navigate. With federal laws and states having different rulings on the drug and how it operates, it’s difficult to jump back in without some guidance. Fear not ⁠— here’s a basic guide for returning weed users.

One of the most common things you’ll read now when looking into cannabis is how much stronger it is when compared to years past. And while weed is stronger than it was before, it still shouldn’t be a determining factor on whether or not you’ll be consuming it or not. According to the National Institute on Drug Abuse, THC potency averaged out at 15% in 2018. 30 years ago, it averaged out at 4%.

The CBD trend entered full force only a couple of years ago. It’s understandably puzzling for people, some of whom don’t even know that the compound is a part of the cannabis plant, and other who don’t understand the differences between it and THC, its more psychoactive complement.

CBD and THC are just two of cannabis hundreds of cannabinoids. The main difference between the two is that THC will get you high, while CBD will most likely not. Research on CBD is new, but some believe it can be used to treat forms of anxiety, depression and promote relaxation.

What method is best?

Choosing whether to eat an edible or to smoke, vape, dab, etc. is confusing. There’s too many options. The best way to choose a method is to keep an open mind and experiment what results you like best, starting off slow.