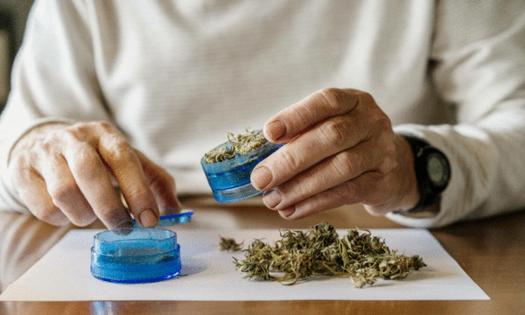 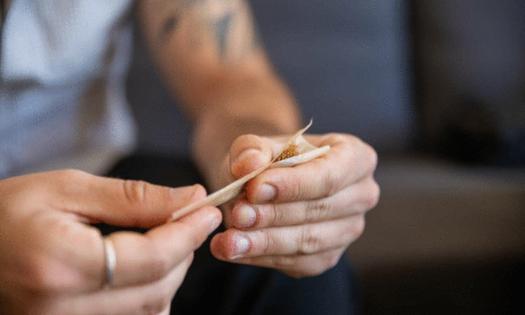 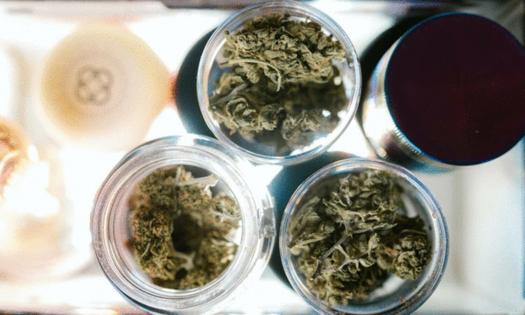 Many cannabis enthusiasts are slowly realizing that there is more to cannabis than cannabinoids. Terpenes are no longer being overlooked and are now gaining their deserved recognition as major players in cannabis. They affect the taste, smell, and effect of the individual strain. This makes them very important in influencing a cannabis user’s choice of preferred strain.

Cannabis plants play host to over 200 terpenes, over 100 cannabinoids, and many flavonoids. Knowing the cannabis strain that contains an adequate amount of your desired terpene is another ball game entirely. This is why we will be looking at the top three cannabis strains available right now based on terpenes.

Terpenes are aromatic molecules that are quite known in the plant kingdom. With over 40,000 terpenes in existence, they are equally important in citrus fruits as they are in pine forests. Cannabis terpenes however play multiple roles as they tell the smoker a great deal about the cannabis strain. By giving the strain a unique taste and aroma, you can say that terpenes give the identity of the strain.

Cannabinoids like THC and CBD are easily ascribed the power of determining the effects of a cannabis strain. THC gives rise to a psychoactive euphoric feeling while CBD produces a calm and relaxed feeling in the users.

Research however has also shown that terpenes play a role in the psychoactive effect of the plant. The synergy between cannabinoids and terpenes produces an entourage effect to further augment the physical and mental effects of cannabis strains. This makes the knowledge of the terpene profile of cannabis plants very important as it can be used to determine expected effects.

Some terpenes occur more frequently than others in cannabis strains. The percentage of these terpenes in cannabis strains also differs from strain to strain. We will focus on three of the major cannabis terpenes today and check out three strains with notable quantities of such terpene. Myrcene This is the commonest terpene in cannabis strains. It gives an earthy, musky, and spicy taste to most strains. It also adds a pinch of sweetness which is why it is characterized as a “complex” taste. Myrcene has also been researched to have a role in producing the relaxing effect that is common to indica strains. The top 3 cannabis strains with high myrcene content are Blue Dream, White Widow, and OG Kush. Blue Dream This hybrid strain gives sativa-like strain despite containing high levels of myrcene. Its parent strains are Blueberry and Haze which accounts for the high myrcene levels. The strain is perfect for social gatherings and daytime use. It opens up the creative and artistic genius within with its high THC content of 19%. White Widow The popularity of this particular strain started in the 1900s when it experienced a boom across the cannabis world. White Widow has different features which show that it has a blend of indica and sativa genetics. The high levels of myrcene in this strain synergize with its high THC content to give an intense euphoric sensation. OG Kush This iconic strain originates from Northern California which indicates that it possesses unique genetics. The strain has spicy and earthy notes which are indicative of its high percentage of myrcene. Entourage effect from this myrcene and THC gives a unique sensation that takes over the entire body.

Limonene is common among different types of citrus fruits. It accounts for the sweetness and pleasant characteristic taste of citrus fruits. In cannabis plants, limonene acts as a precursor for other terpenes. It also aids euphoric feeling by interacting with serotonin receptors in the brain. Sour Diesel The high level of limonene in Sour Diesel leaves a strong imprint on the sour taste buds of the tongue. The invigorating effect of limonene helps it to impart a strong surge of energy throughout the nervous system. The parents of Sour Diesel are Diesel and Northern Lights and the strain has a high THC content with lesser CBD content. Do-Si-Dos This unique strain has high limonene content with accounts for its strong bursts of sweet citrus tones. The high of the strain has a rare balance of euphoria and relaxation which makes it a special strain in all respects. It is an indica-dominant strain with 25% THC so be sure that this strain will satisfy all your needs. Lemon Shining Silver Haze This is another strain with a high percentage of limonene with intense effects. It is perfect for daytime users as it provides the needed energy to get your day going. You can do no wrong by starting your day with the strain and a fresh cup of coffee. Pinene This is a common terpene readily found in nature. As the name suggests, it gives pine forests their characteristic scent. This scent is also present in many cannabis strains to give distinct notes of pine and wood. Pinene produces a calm and relaxing effect and can help to modulate the high of THC. Pineapple Express This is another special strain from the unique Kush dynasty. The high pinene content of the strain gives a blend of fruity and tropical goodness. High levels of pinene work in synergy with THC to promote alertness and mental clarity. Jack Herer This strain got its name from that popular cannabis activist Jack Herer. It is a sativa-dominant strain that contains 20% THC and a great deal of pinene to complement it. This makes the strain perfect to get your day started as you are sure to have a clear head and focused mind. Critical Mass Afghan and Skunk 1 were crossed to give Critical Mass. This accounts for its high THC content of 22% and strong euphoric effects. Its high pinene content further balances this out to promote relaxation.