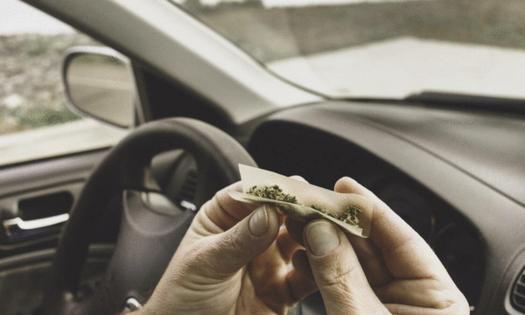 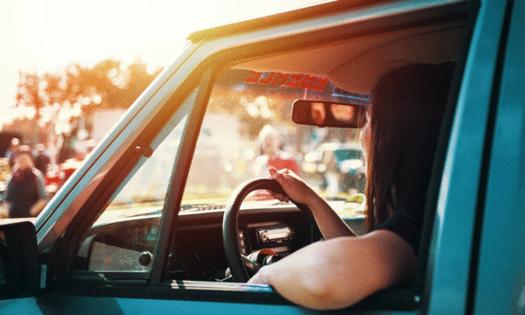 A new study has concluded that self-reported driving under the influence of cannabis (DUIC) in states that have legalized recreational marijuana was lower than states where weed was illegal.

The study, published in the journal of Preventative Medicine Reports, also found that those who are frequent cannabis users in recreational legal states showed a significantly lower risk of self-reported DUIC within three hours after use compared to those living in states where cannabis is not legal.

The main exception came in states where cannabis was legal for medical purposes, where the results found there was little difference between states with medically legal weed versus those where weed is completely illegal.

The study, which surveyed a variety of cannabis users, offered several possible reasons for this trend, including the fact that in states where recreational weed is legal, those who purchase it are likely to receive more information about the risks and responsibilities of cannabis use, while those purchasing it off the street are not.

There is also packaging and labeling to consider. “States that have not legalized cannabis cannot regulate the labeling of cannabis products, while many recreational and medical states require warning labels and instructions on products,” the authors of the study wrote.

These results present a direct contrast to other studies that are often used by those who oppose marijuana legalization, like a report by the U.S. Department of Transportation that found that marijuana presence doubled in fatally injured drivers between 2007 and 2016.

While numbers do not lie, they can be misleading. With more states legalizing marijuana, there is much broader access to it; millions of people are within their legal rights to consume it. While the National Council of State Legislators quoted the U.S. Department of Transportation’s report, it also stated that “drugs such as marijuana can also stay in the system for weeks, thus appearing in roadside tests while no longer causing impairment.”

The length in which marijuana stays in your system is one of the biggest hurdles and contentions in these kinds of accusations and criminal charges. As we previously reported, DUID cases involving marijuana get tossed out of court a lot of times in legal states simply because impairment cannot be proven. Still, this does not mean marijuana-induced driving violations do not occur and can not be prosecuted.

According to the Marijuana Policy Project, “Thirty-three states have ‘effects-based’ driving under the influence of marijuana laws that criminalize a person for driving while they are truly impaired, which is determined based on all available evidence.” There are 17 states with “per se” or “zero tolerance laws,” where, in order to prove the case, one simply needs to present blood test evidence proving there was a certain level of THC in your system.

Regardless of whether you live in a state where weed is legal or illegal, driving safely is always important. While some states have adopted strict zero tolerance laws to combat marijuana-impaired driving, this recent study found that education, not stricter laws, is what may be needed.

In its conclusion, the study found that, “Although all states should educate its citizens about the potential dangers of using cannabis and driving, this analysis suggests that states without legal cannabis are particularly in need of DUIC prevention efforts.”

High potency cannabis has been linked with a variety of mental health conditions, most concerning, psychosis.

Marijuana legalization has picked up speed over the last couple of years. The topic has become one of those ...Read More