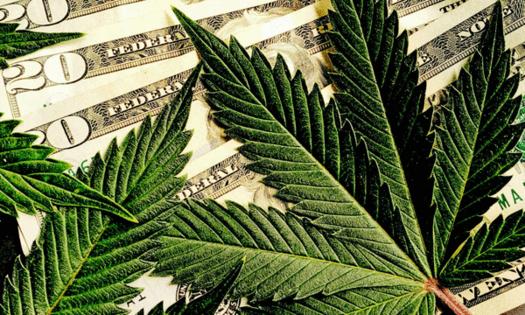 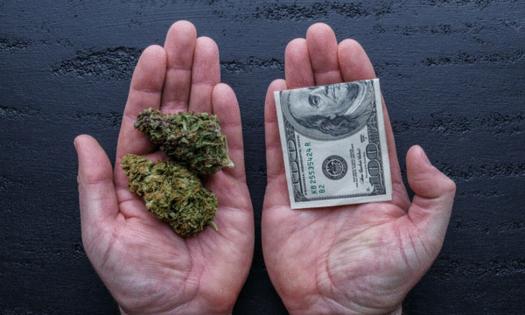 According to New Frontier Data, the United States cannabis industry is poised to be worth a staggering $30 billion each year by 2025.

Cannabis legalization continues to spread across new states, while members of Congress continue to push for reform. Federal legalization is still being debated, but once it finally breaks through, the cannabis industry can reach even higher heights unlike ever before. In addition, data from Vangst shows that the legal cannabis industry employs over 420,000 people as of January 2022. They add that 280 new jobs a day, on average, were added in 2021.

With these statistics, why is it that many cannabis businesses struggle to see profits?

A recent survey conducted by the National Cannabis Industry Association polled 396 cannabis business operators from 20 states, with a goal to “establish a baseline of data, and identify the successes and the challenges that operators in the industry are facing.” They used questions to uncover regulatory hurdles, policies, industry sentiments, successes, and demographics.

The results revealed that only 42% are enjoying profits, but it was also disappointing that non-white and female respondents said that their businesses were less successful compared to those of while male respondents.

Additionally, just 37% of operators aren’t seeing profits, reports the North Bay Business Journal (NBBJ). They also found that in California, operators had the least success in their business with just 26% of them saying that their businesses were profitable, while more than half said that they weren’t. Then there’s 20% of operators around the country who feel like they are only breaking even.

“I think we’re in the business where it’s the toughest and the profit is the hardest to get,” said North Bay cannabis grower, Mike Benziger, of Glentucky Farms. “When we became an industry driven on price rather than quality, that’s when it became tough.” Biggest Hurdles For Cannabis Business Operators According to the feedback, the biggest issues faced by cannabis operators are the lack of banking access, federal and state taxes, as well as market volatility. Seventy-two percent of operators said that banking access issues as well as other financial services was a major challenge for them.

Meanwhile, smaller business owners feel that there is strong competition from the black market while the threat of big businesses looming are also seen as a major challenge. However, no matter what size the business, taxation affects them all. The absence of a standard tax policy on the industry is bleeding many operators dry. Successes The sentiment from the operators is that the concerns are far too heavy for them to feel the successes. Despite that, business owners say that the previous year still brought on many achievements, highlighting the added opportunities available for minorities and women as well as a growing customer base. The Painful Truth About Cannabis Businesses When you first hear the statistics mentioned in the beginning of the article, it’s juicy enough to get anyone interested in putting up their own cannabis business. After all, there’s enough for everyone who wants to get a slice of the green pie, right?