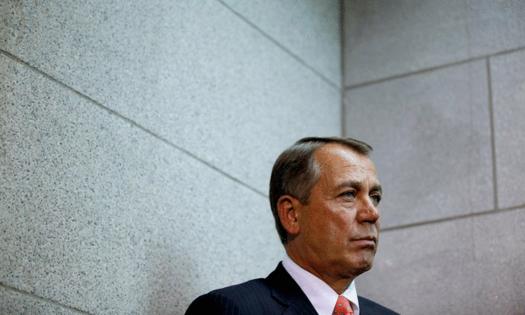 Boehner backed out of a deal to join a marijuana lobbying group after he allegedly stole its data and talking points to form another.

John Boehner, former speaker of the House of Representatives from 2011 to 2015, backed out of a deal to join a marijuana lobbying group after he allegedly stole data and talking points to form another, an explosive lawsuit claims, reports the New York Post.

Boehner signed an agreement in March 2018 to become co-chair of a marijuana legalization group called The 10th, after the 10th Amendment of the U.S. Constitution. However, in 2019, Boehner announced he was launching a new group called the National Cannabis Roundtable.

The law firm Squire Patton Boggs, where Boehner is a partner, was a strategic adviser on the project, according to the suit filed against both Boehner and the firm by 10 Campaign’s founder, James Pericola, in the Superior Court for the District of Columbia.

Pericola alleges that Boehner’s group, which went on to become a lucrative business, cut him out of its profits despite it being nothing more than a “repackaged version” of his own.Pericola sent the firm proprietary materials after the parties signed non-disclosure agreements, according to the suit.

As of early April 2018, the group had assembled promotional materials to launch the 10 Campaign with Boehner as co-chair, the suit alleges.