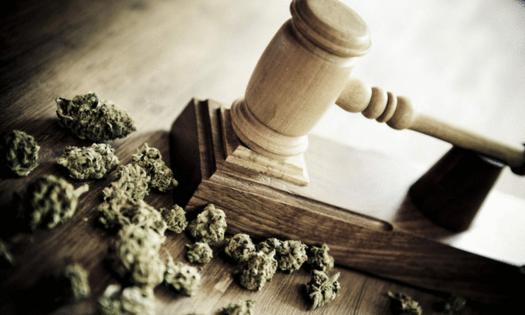 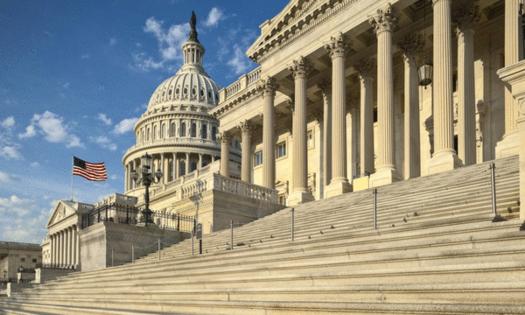 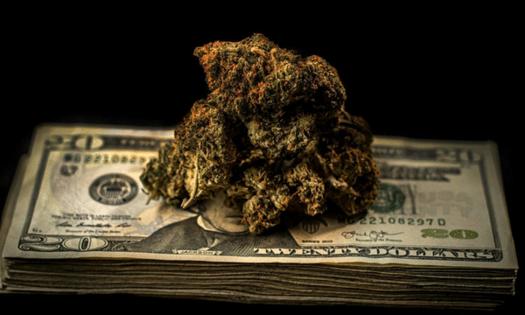 Don’t be fooled by the theater. You are the product — you always have been. The question is, now that you know, what can you do about it?

We got really close to legalizing weed…again. But it failed because there are politicians who believe that cannabis is a gateway drug or that there isn’t enough social equity or too much social equity in the bills.

As a result, they bicker and moan and strike down any notion of legalizing cannabis…and who is benefitting from all of this? The same industries that has always benefitted from it and who conveniently fund all of these politicians that bicker and moan.

A recent article from The Hill titled, “Americans want to legalize marijuana – their senators don’t,” reported on how the Senate didn’t vote to pass on the Marijuana Opportunity Reinvestment and Expungement (MORE) Act.

One would think that since it’s primarily a Democratic bill that the Republicans were the ones stalling to make this law, but you’d be wrong. It was both Democrats and Republicans who opposed the bill and as a result, you’ll probably only see some action happen sometime in August again.

The same thing is happening in Mexico where the politicians have stalled on creating a legal framework for cannabis, which has been “technically” legal since 2018. However, for the past four years we have seen no real movement coming from them except empty promises.

In some ways, they are stalling just like their American counterparts and considering that Biden bailed out Mexico for violating some oil agreements – it’s probably safe to say that Mexico owes them a few favors. I mean, you can’t have legal weed being grown at mass scale on the Southern Border without having your own legal cannabis system set up now can you?

Never mind, that’s just speculation. Probably nothing to do with one another.

Legal marijuana is becoming more and more accessible. Still, in countries like the U.S. and Canada, where there are legal markets in place, ...Read More

More and more people are using weed for particular reasons such as for health benefits, for which labeling standards are becoming essential.

Do you know what kind of weed you’re smoking? Have ...Read More

The era of triploid cannabis is here and it can easily be the solution cannabis growers sought in the 1970s. But what does triploid mean?

When asked by friends and patients who express concerns about their physicians, I tell them that if they cannot trust their physician with personal information, they need to change physicians if possible.

As many ...Read More

A new study found that when cannabis is marketed by legal influencers rather than illegal dealers, several major shifts happen.

Legal marijuana has changed the way people think about cannabis, leading to a shift in the ...Read More

It seems that this new Israeli research also provides hope that medical marijuana can be utilized as an alternative to opioids.