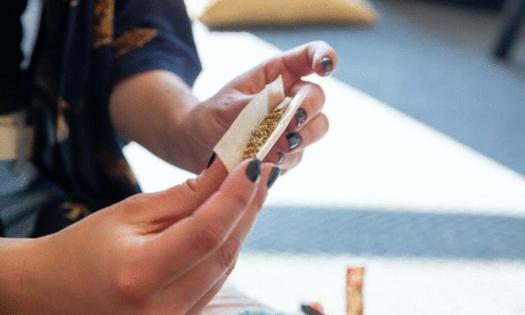 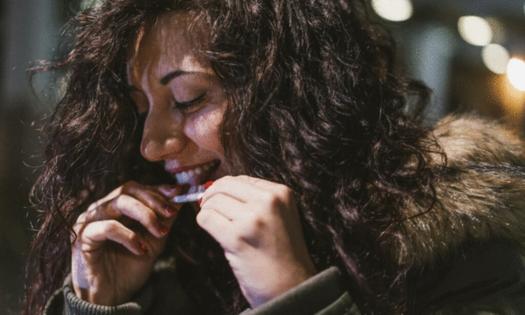 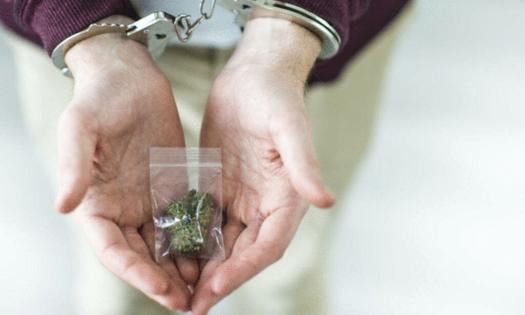 As marijuana becomes more mainstream, so do   myriad myths and legends. Fallacies and untruths about marijuana have existed as long as its opponents have. The main difference between then and now, however, is legalization and popularity.

Increased data and newly-funded research have given birth to scientific findings that help shed light on how marijuana actually affects people and society. As weed becomes legal and the states that legalize it continue to operate normally, many skeptics are starting to realize some of the great myths of marijuana are just that — myths. Marijuana Use Causes Cancer The research and study of how marijuana affects or contributes to cancer is still very new and inconclusive overall. Although marijuana has proven to be a helpful therapy for those undergoing cancer treatment, whether or not marijuana causes cancer is still up in the air.

A 2006 UCLA study concluded that marijuana can not conclusively be linked to causing cancer. In fact, this and other studies suggest that pot can actually inhibit the growth of cancerous tumors.” Weed Is Not as Potent as It Used to Be There is a common rumor, sometimes spoken among more senior generations, many of whom are reformed marijuana users, claiming the potency of marijuana has decreased. There is no denying the way cannabis is grown in this country has changed a great deal.

Marijuana was illegal and often farm-grown in the 1960s, and today it is a multi-billion dollar industry in the United States.

“Reports indicate that the potency of cannabis preparation has been increasing,” according to the National Center for Biotechnology Information. This study, and others point towards marijuana increasing, not decreasing, in potency overall. Marijuana Use Leads to Addiction Marijuana addiction is a frequently contested concept. Marijuana can cause Marijuana Dependence Disorder, which can lead to addiction. Cannabis has been found to be far less addictive than most other drugs, but still addictive to some users.

The hardest part about understanding marijuana addiction is the fact that this particular addiction is hard to quantify and identify in many users. “Estimates of the number of people addicted to marijuana are controversial, in part because epidemiological studies of substance use often use dependence as a proxy for addiction even though it is possible to be dependent without being addicted,” according to the National Institute on Drug Abuse. Marijuana is a ‘Gateway’ Drug The term “gateway drug” has been used to define marijuana by its opponents for decades. “Scientists long ago abandoned the idea that marijuana causes users to try other drugs,” according to TIME.

According to a 2018 paper published in the journal Drug And Alcohol Review:

“Given the expansion of cannabis legalization throughout North America, it is encouraging that cannabis use was associated with slower time to initiation of injection drug use in this cohort. This finding challenges the view of cannabis as a gateway substance that precipitates the progression to using harder and more addictive drugs.”

Even though the term “gateway drug” exists in reference to marijuana, more and more research continues to show this simply is not true. Marijuana Is All Natural Marijuana is a plant that can grow naturally and wildly in several areas in the US. Most of the cannabis that is consumed, however, is not completely natural. Cannabis plants are often exposed to pesticides, growth hormones and other chemicals while they grow. According to Healthline, “Unnatural — and more importantly, unsafe — toxins can sometimes show up in cannabis.”   Marijuana Leads to Violent Crime Marijuana has also been linked to crime, particularly violent crime, by many of its opponents. Now that marijuana is legal in several states, data is available to see if there is a strong link between violent crime and marijuana use. There is not.

A 2019 study funded by the National Institute of Justice, researchers found that legal cannabis had little to no effect on crime. According to the study, the rates of both violent and property crime in Washington and Colorado remained close to other state averages after 2014, the year both states’ marijuana programs went into full effect. Another study revealed that “adding a dispensary to a neighborhood (of 10,000 residents) decreases changes in crime by 19% relative to the average monthly crime rate in a census tract.”

In fact, a 2018 study published in the journal Police Quarterly found that police are solving more non-drug-related crimes in states that have legalized marijuana, since they’re now freed up from dealing with pot offenders. Cops in legal states are now more efficient at bringing violent criminals to justice, as well as those connected to theft and burglaries. In other words, police is legal states are starting to do their jobs. Legalization Has Been A Public Health Disaster When states first began legalizing marijuana there were many cautionary tales and blanket statements written in apocalyptic terms. The end of days was near in the eyes of extreme cannabis opponents. This, of course, did not happen.

The Washington Post cited research done by economists who reviewed the consequences of legalizing marijuana: “They found little evidence suggesting that recreational marijuana laws result in greater teen drug use, but strong evidence that teens who do use marijuana are less likely to use alcohol.”