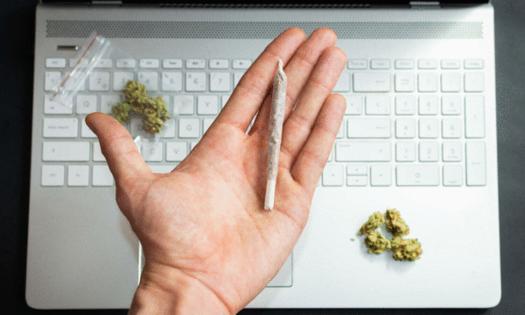 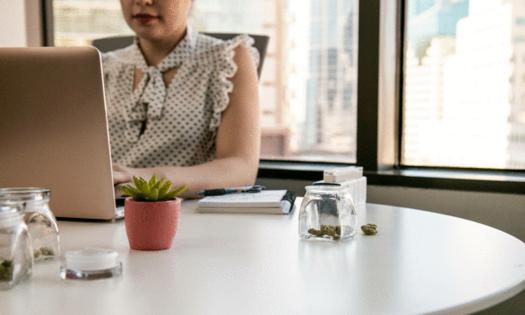 The future of marijuana as it pertains to employment will remain mostly in limbo until federal legalization measures materialize.

When a state legalizes marijuana, citizens who once hid their marijuana use can freely purchase and partake in what was previously forbidden. While this is liberating for many people living in a state where weed is now legal, this freedom does not apply to all.

Just because marijuana is legal in a state does not mean all its residents can get high. In fact, there are several jobs and career paths that still have a complete prohibition on marijuana use. In other words, just because marijuana is legal where you live it does not necessarily mean your job can’t fire you for indulging in some THC. But what types of jobs still outlaw marijuana in states where weed is legal? Federal Employees Many states have legalized marijuana in some form, but it still remains illegal on a federal level. For this reason, all federal employees are still subject to a zero tolerance drug policy. This applies to all federal employees, not just the military.

According to NORML, “Federal employees can be denied employment or terminated due to testing positive for marijuana metabolites, even if their use is in compliance with state law.” This ban currently applies to all federal employees, and even applies to veterans who may otherwise qualify for medical marijuana use.

This issue of veterans is a particular point of contention, as some believe veterans suffering from PTSD could greatly benefit from medical marijuana. The Safe Harbor Act is one bill that is hoping to rectify this issue. Safety-Sensitive Positions Another type of job where you can be fired for marijuana use in a legal state is a category of jobs called safety sensitive positions (SSP). “Safety-sensitive generally means that a position involves some aspect of a heightened danger that requires an employee’s full and unimpaired skills and judgment to safely execute his or her job,” attorney Mary Will told Society for Human Resources Management.

Some positions that often fit into this category include non-federal aviation and transportation workers as well as many working in the medical field. The exact list of safety sensitive positions, however, is up to the state where you live.

Each state that has adopted these safety sensitive carve-out provisions deals with them differently. The exact definition of a safety sensitive position is defined and handled differently in most states. Without federal support of legalization and oversight, the concept of safety sensitive positions will continue to vary state to state. Medical Vs. Recreational Use According to the National Conference of State Legislators (NCSL), as long as employees are not engaging in violations like bringing cannabis to work, and “aren’t working in a job where impairment may result in serious harm to others and aren’t working in a federally related job, employers can’t take medical cannabis use or positive drug test results into consideration when making hiring and firing decisions.”

While this does not apply to federal workers or those that fall under the “safety sensitive positions” category, it is important to know that standard employers must take your medical marijuana prescription and usage seriously, and that it is often protected by law.

Nevada even goes so far to require employers to attempt reasonable accommodations for those who have a medical issue that requires medical marijuana use. The Future Of Weed In The Workforce Like much of marijuana policy, the future of marijuana as it pertains to employment will remain mostly in limbo until federal legalization measures materialize. There are, however, glimmers of hope in regards to the possible relaxing of some federal policies.

One memo from the Office of Personnel Management may be telling as to where marijuana policy is headed as it becomes more and more difficult to find quality candidates for open positions. “As more state laws have changed, federal agencies are increasingly encountering individuals whose knowledge, skills, and abilities make them well-qualified for a position, but whose marijuana use may or may not be of concern when considering the suitability or fitness of the individual for the position,” the memo says.

While the memo has no clear intentions for future policy, it does show that perhaps the current federal policies on drug screening are limiting a lot of talent in the hiring pool. Maybe the great resignation and its lasting effects on the workforce will help federal and other employees finally enjoy recreational marijuana without fear of losing their jobs.

“It has the fullest...Read More