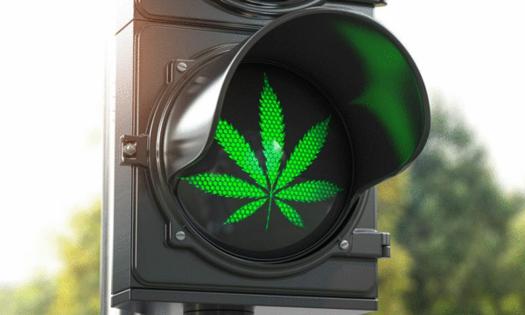 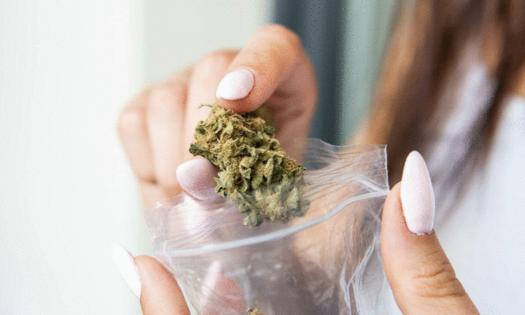 About a week after Delaware’s House of Representatives gave the green light to a bill that would legalize cannabis possession and sharing between adults, the state Senate reiterated the House’s decision and approved the measure. HB 371, which passed in a 13-7-1 vote, legalizes the possession of up to one ounce of marijuana for adults 21 or older, reported NORML.

The move comes on the heels of HB 372, also sponsored by Rep. Ed Osienski (D) and approved Tuesday by a House Appropriations Committee and is now heading to the floor. This measure aims to set up a specific regulatory framework for the recreational cannabis market.

“I’m looking forward to continuing working on this and I’m not really going to rest until we do have a legal regulated market,” Osienski said, as reported by 47 ABC.

Tom Donovan, a Delaware attorney told the outlet that this progress can mostly be attributed to social inequity Delaware residents face when it comes to law enforcement and cannabis possession. “Where you were born, where you live, what street you live on shouldn’t determine whether you’ll be a part of the criminal justice system,” Donovan said.

NORML executive director Erik Altieri praised the passage of HB 371. “We applaud the Delaware legislature for passing this important legislation. The overwhelming majority of Delaware residents support ending their state’s failed prohibition on marijuana, and Governor Carney should respect the will of the people and immediately sign this bill into law.”

Earlier attempts to legalize cannabis faced technical obstacles in the Senate which needs a 3/5 majority to approve any proposal that creates taxes. That’s why Osienski decided to split the package into two separate pieces of legislation — one that only legalizes cannabis possession for adults (and needs a simple majority to pass) and the other that deals with retail and regulatory issues. What If Regulatory Bill Fails? The question is, what happens if HB 372 does not get approved?

State Sen. Colin Bonini (R-Dover) reiterated the views of other Republicans… the passage of  HB 371 could lead to undesired consequences, writes Delaware Online. The main concern is that the bill would legalize cannabis without any real regulation.

“We might as well call this ‘encourage illegal behavior act,’” Bonini said. “Because where are you going to get it? A drug dealer.”

Sen. Trey Paradee, a sponsor of the legalization bill, shared the same concern.  If HB 372 doesn’t get approved by the end of the session, Paradee said he would ask Carney to veto HB 371.