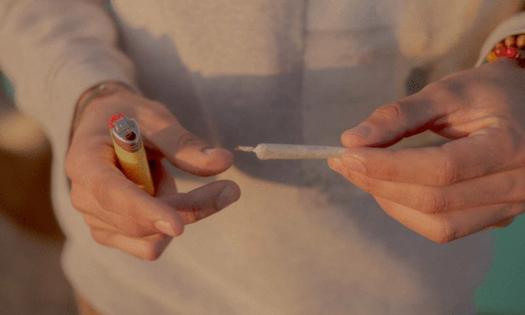 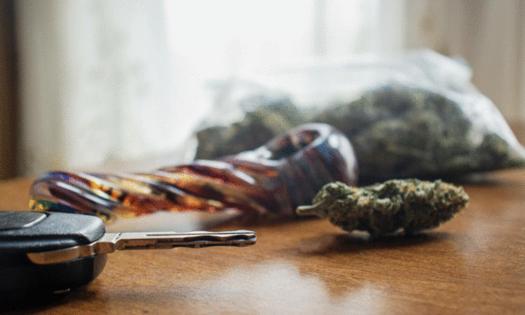 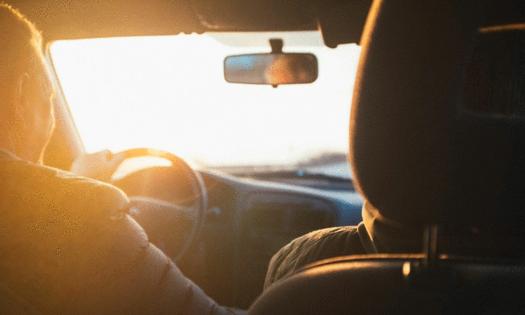 Throughout the prevalence of prohibition, we’ve been sold on the idea that if we were to legalize cannabis, everybody would just start smoking like junkies on the hunt for their latest fix. When cannabis was legalized, that didn’t happen.

They told us that if we were to legalize cannabis, kids would suddenly think that it’s okay to smoke weed and we’d have a bunch of red-eyed youths running around being all “delinquent” and stuff. When we legalized, it seemed that there was no change in youth consumption rates, and in some cases, fewer youths engaged in the activity.

Now it seems that another myth that was often perpetuated by the prohibition has surfaced agin, the myth that if we were to legalize, we would have “stoned drivers” crashing all over the place. Unfortunately with most prohibition myths, once a legal market steps in to prove or disprove the point, the facts usually side with cannabis.

“The risk of self-reported DUIC was significantly lower in recreational and medical states than in neither states,” the study authors wrote. “Current cannabis users in recreational and medical only cannabis states were significantly less likely to report driving within three hours of getting high in the past 30 days, compared to current users living in states without legal cannabis.”

“One potential explanation for lower prevalence of DUIC in legal states is perceived safety of cannabis use, which is associated with DUIC and varies by legalization,” the study continues. “In legal states, cannabis users may receive more information about the risks of cannabis use from sources like physicians who issue medical cannabis cards or dispensary staff than users living in neither states.”

In other words, the researchers believe that due to the fact that cannabis is legal, odds are that consumer education plays a vital role in reducing DUIC. People who live in legal states typically become more “aware” of the side effects of cannabis and begin to view cannabis consumption in the same light as driving under the influence of alcohol, which people tend to avoid.

Conversely, since there are no public education about cannabis and driving in states that prohibit the plant, they are less likely to engage with other people who would openly frown about the idea of driving. The culture is already “illicit” meaning that doing other illicit things such as driving high might be less of a gap than if what you are doing is legal.  Police are in the process of developing new protocols for testing cannabis-infused drivers.

One of the biggest mistakes cannabis enthusiasts make is not paying attention to the fine details of the law. Here’s what you should know if you want to be a responsible consumer.

With marijuana legal in some form in ...Read More