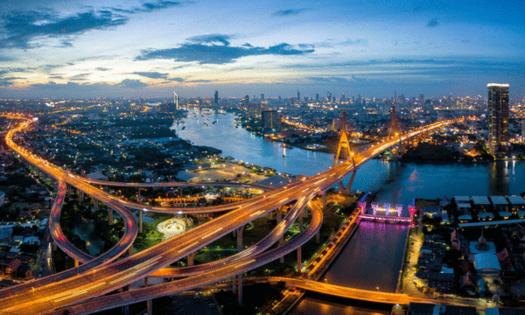 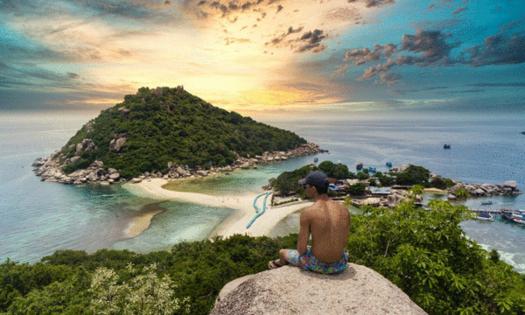 Thailand residents will be permitted to legally cultivate “as many cannabis plants” as they wish in their own homes as of June 9.

After Thailand became the first Southeast Asian country to legalize medical cannabis in 2018, this January it became the first in Asia to legally allow marijuana. Under the new regulation, which officially takes action on June 9, its residents are allowed to cultivate cannabis for personal use.

The country’s Public Health Minister Anutin Charnvirakul announced on Sunday that he plans to give away a million marijuana plants, reported Nation Thailand.

Anutin said that Thailand residents will be permitted to legally cultivate “as many cannabis plants” as they wish in their own homes as of June 9. While official registration is not required for home cultivation, all plants must be medical grade for medicinal purposes.

The Minister highlighted the advantages of commercial cannabis cultivation.

Under the law in Thailand, registered businesses are allowed to sell marijuana products with less than 0.2% THC. Anutin added that under the new law, individuals can operate marijuana-related companies.

“This will enable people and the government to generate more than 10 billion baht ($289.46 million) [per year] in revenue from marijuana and hemp,” he said. “Meanwhile, people can showcase their cannabis and hemp-related products and wisdom and sell their products nationwide.”

Marijuana entrepreneurs and businesses would be allowed to compete freely, as there would be no concessions, Anutin added.

While small businesses selling marijuana-related products are not required to register with the FDA, bigger operators must obtain permission from the agency.

“Thailand is well known as a destination for medical tourism and wellness travel. So, these sectors will surely benefit from the latest developments,” commented Dirk De Cuyper, CEO of S Hotels and Resorts.

While you may want to buy legal cannabis at the age of 18, that will be quite impossible since provisions and policies put in place by weed legalized states do not permit it.

As cannabis becomes legal in a growing number of states, its use is becoming increasingly popular. And while many newbies are giving ...Read More