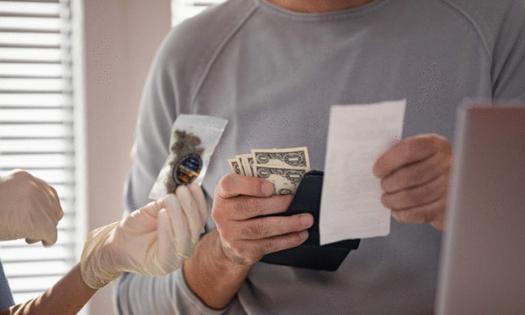 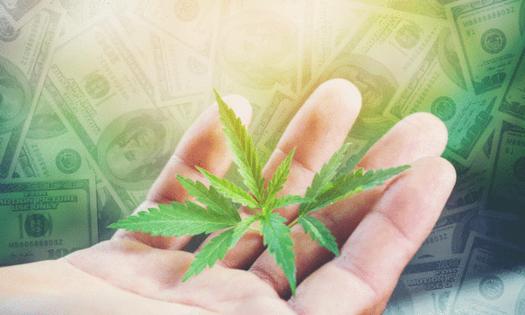 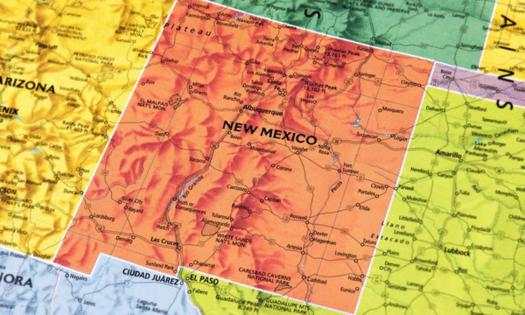 After the rollercoaster that cannabis sales were on during the last four months, things settled dow in March and they remained flat.

Sales significantly dropped in January after a sharp month-over-month bounce in December, only to get back onto a growth trajectory in February.

In addition to the ongoing pressure from declining flower sales, overall cannabis sales were down year-over-year in 6 markets. In total, sales across the 11 markets totaled $1.49 billion during the month. Western Markets According to BDSA, in west-coast markets during March, year-over-year growth ranged from -28.8% in Nevada to 50.3% in Arizona.

Arizona Combined sales totaled $111.7 million, up 50.3% compared to a year ago and up 9.5% from February.Medical sales amounted to $45.7 million, down 39% from a year ago and up 5% sequentially.Adult-use sales of $66.1 million increased 13% from February. California California sales grew by 9.5% quarter-over-quarter to $282.8 million and declined 18.9% compared to a year ago.Flower sales continue to drag down overall sales, declining 28%, with pre-rolls gaining 2%.Ingestibles fell 14%, while concentrates dropped 17% from a year ago during March. Colorado Sales increased 7.5% in March compared to the month before, declining 19.1% from a year ago to $167.4 million.Flower, which was down 24%, drove overall sales lower, with pre-rolls declining 8%, with ingestibles dropping 17% and concentrates 16%. Nevada Sales increased 0.2% compared to February, dropping 28.8% from a year ago to $59.9 million.Flower sales are the main driver of the drop here as well, with March sales declining 37% from a year ago.Concentrates decreased 16%, while ingestibles declined 28% and pre-rolls fell 17%. Oregon Sales in February grew 10.2% from February to $88.5 million, decreasing 19.1% year-over-year.Flower sales declined 32% year-over-year.Ingestibles fell 13%, while pre-rolls remained flat. Concentrates dropped 7% year-over-year.East-Coast And Mid-West Markets Year-over-year growth ranged from -6.4% in Maryland to 19.9% in Florida, which is a medical-only market, the same as Maryland and Pennsylvania.

Florida Sales rose 10.3% from February to $177.2 million, up 19.9% year-over-year.Flower sales grew 4%, as pre-rolls declined 16%. Concentrates increased by 34%. Ingestibles, a relatively new category for the state, improved by 73%. Illinois Sales totaled $162.7 million, up 14.4% quarter-over-quaret and up 12.3% year-over-year.Flower sales increased 12%. Pre-rolls expanded 32%, while concentrates grew 12%. Ingestibles gained 6%. Maryland Sales increased by 9.6% from February to $44.9 million, dropping 6.4% year-over-year.Flower sales decreased 5%, while pre-rolls fell 6%. Ingestibles declined 0.3% and concentrates slipped 10%. Massachusetts Sales increased 1.6% from February and 14.6% compared to a year ago to $141.9 million.Flower sales expanded 11%, pre-rolls gained 25%, ingestibles increased 17% and concentrates rose 12%. Michigan BDSA estimated sales amounted to $153.7 million, down 0.4% quarter-over-quarter and up 3.5% from a year ago, a slowdown from the 44.4% reported in February.Flower sales grew 5%, while concentrates expanded 12%. Pre-rolls increased 1%, and ingestibles declined 10%. Pennsylvania Sales increased 13.1% in March to $104 million and decreased 2.8% year-over-year.Growth was depressed by the recent vape recall, as that category fell 8%. Flower sales expanded 3.1%, while ingestibles gained 2.5%.New Mexicans Bought $22.1M Worth Of Cannabis In The First Month Of Legal Rec Sales  In April 2021, New Mexico became the latest state to legalize adult-use cannabis after Gov. Michelle Lujan Grisham signed the Cannabis Regulation Act. A year later, the Land of Enchantment kicked off recreational marijuana sales. In the first weekend of sales, New Mexicans purchased $3.5 million worth of cannabis.

Now, after one month, the state’s cannabis sales reached $22.1 million in April, according to new data released by the Cannabis Control Division (CCD.)

“The new industry is projected to generate $300 million annually in sales, create 11,000 jobs and bring in $50 million in state revenue in the first year alone,” according to the CCD.