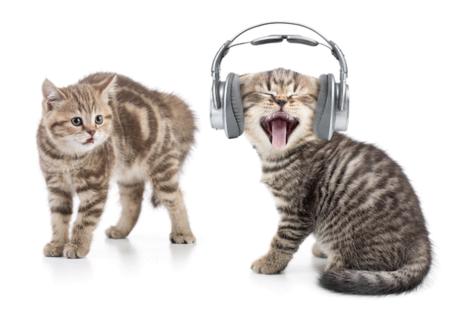 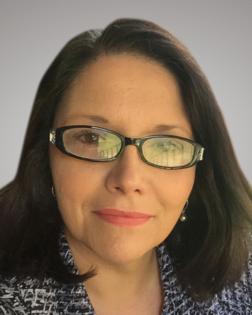 My cat has a sensitivity to two specific sounds. One is the sound of packing tape being ripped from the roll. The other is the ratcheting noise made by a plastic wind-up cat toy. He hunkers down when he hears these noises and retches like he needs to throw up (but he has never actually vomited). None of my other cats have ever had such a reaction to noise. Why is he doing this?

Like people who can be sensitive to different sounds, every cat will react to sounds differently. But cats also have more sensitive hearing than humans. Cats can hear what we hear at around 20,000 hertz, but they top us by hearing sounds as high as 64,000 hertz. So, the truth is, we don’t know what they hear over and above the sounds we hear. Packing tape is a sharp, irritating sound. I can’t imagine what it must sound like to a creature with better hearing.

If the wind-up toy is a plaything for him, try winding it slower – or in another room to see if that helps. As for packing tape, place him in a bedroom and put a sound machine on when using it, especially during repetitive usage, like when moving. We may not know why your cat reacts to these sounds, but we know he has a visceral reaction to them, and you can easily accommodate his sensitivity by not using these objects around him.

I have a sister who adopted a six-year-old dog several years ago. Now 13, he urinates at the same place in her house regularly even though she lives in a warm climate and can go outside. She says, "He's a male, and that's to be expected, and he's too old to train." What are your thoughts?

— Sign me, “Just wondering if this is true,” in Essex, Maryland

Your stash getting wet is not the end of the world, but you must act properly to salvage it. Here’s how.

It often happens that ...Read More

Instead of framing his position with a “let’s save the children” canard, Gov. Carney should be more honest with Delaware residents about what his position does promote: the police state.

The new legislation legalizes the production of cannabis for medicinal and industrial purposes, creating a new industry that will help the recovery of Argentina’s struggling economy.