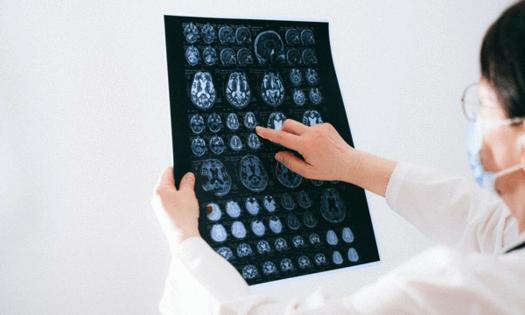 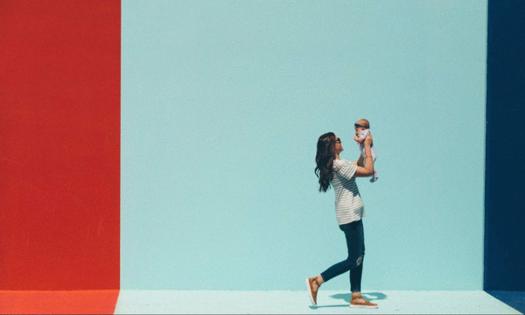 Our brains can be affected by what we consume and what we are exposed to. That’s according to neuroscientist Dr. Yasmin Hurd during an online presentation she gave on 4/20 titled, “Neuroscience and Cannabis: Implications for Law and Policy,” which was part of the Project on Law and Applied Neuroscience, reported The Harvard Gazette.

Hurd is the Ward-Coleman Chair of Translational Neuroscience and director of the Addiction Institute at the Icahn School of Medicine at Mount Sinai. Cannabis Is Complex “Cannabis contains over 500 chemicals, including over 140 cannabinoids that have a greater or lesser degree of psychopharmacological activity,” Hurd said, stressing the complexity of the plant.

“The endocannabinoid system is critical for regulating how cells speak to each other…governing decision-making, emotional reactivity, and working memory,” Hurd explained. “Because consumed cannabis interacts with the same receptors that endogenous cannabinoids connect to, the activation changes not only how we feel but how we think.”

Referring to intoxication from adult-use marijuana consumption: “If it were benign, nobody would use it…If it feels intoxicating, it means it is binding to a receptor and changing your brain. The question is for how long — and does it increase your risk for psychiatric disorders?” Chicken Or Egg?  Hurd said that some 30% of people who consume marijuana on a regular basis have a psychiatric disorder. Though she noted that the science is not clear on whether these persons already had a personality disorder they may be treating with cannabis or whether cannabis had a hand in provoking or exacerbating the disorder. Marijuana, Stress, Pregnancy  Hurd was clear about marijuana’s negative impact on the developing brain, noting that when pregnant women consume cannabis in any form, the results are significant.

“Placental programming is essential for neurodevelopment and aberrations linked to psychiatric risks.”

Researchers have discovered a connection between cannabis use during pregnancy as related to autism and childhood psychosis. A recent study added several more serious health conditions to that list. A small study published in Proceedings of the National Academy of Sciences looked at 322 mother-child pairs in New York City as part of a larger project on stress in pregnancy. The study revealed that cannabis use during pregnancy can affect the placenta and may be connected to higher levels of anxiety, aggression and hyperactivity in children.

Hurd also focused on stress in pregnancy, explaining that marijuana is not always the only culprit for a negative effect on the fetus, “stress produces a much stronger effect,” she said.