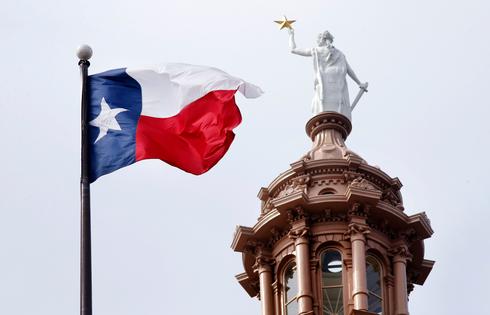 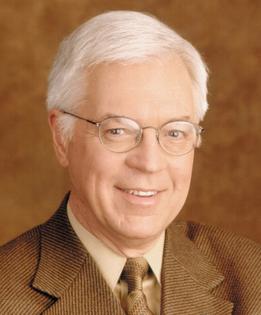 It seems that on Thursday, a 26-year-old woman was arrested and charged with murder. Specifically, according to a statement from the Sheriff’s Department in tiny Starr County on the Mexican border, Lizelle Herrera “intentionally and knowingly” caused “the death of an individual by self-induced abortion.”

Thankfully, her ordeal was not long-lived. On Monday, the district attorney asked a judge to dismiss the charge. Although Texas is among the states that have imposed harsh limits on a woman’s constitutional right to end a pregnancy, it has no statute covering what Herrera is alleged to have done. In fact, Texas law specifically prohibits criminal prosecution of a woman who has an abortion.

One wishes that offered more solace than it does. To the contrary, it seems reasonable to suspect Herrera’s arrest will someday go down as a harbinger, foreshadowing the achievement of a goal toward which the so-called “pro-life” movement has been driving for almost half a century: a world where abortion is a criminal offense.

But the point is that, by the reasoning of abortion opponents, arrest and prosecution have to follow abortion. That’s what they are fighting for, whether they admit it, even to themselves, or not.

About the woman at the center of all this, precious little is known. We don’t know, for instance, what means she chose to end her pregnancy — if, in fact, she did. We don’t even know if Herrera had the supposed abortion or helped someone else to have one.

We don’t know. This much, however, we can say with some confidence: if a woman decided to self-induce an abortion, it is likely because she felt she had no other choice.

Planned Parenthood counts 19 states – including Florida, Mississippi, Missouri, Ohio, and Texas – where access to abortion is now “severely restricted.” With an expected Supreme Court ruling that overturns Roe v. Wade looming on the horizon, those strict restrictions will surely turn to outright bans.

And upon whom will the weight of that prohibition fall most heavily? Certainly, not upon women who have options. Not upon those whose family or financial situations allow them avenues of escape. No, as has so often been the case throughout history, this onerous weight will be borne by those least able to bear it, by women who have no other choice.

So yes, one is pleased Lizelle Herrera will face no charges, but one is hardly reassured. Last week, this woman was arrested for murder after allegedly availing herself – or helping someone else avail herself – of what is still a constitutional right. It’s a milestone that raises an ominous question: