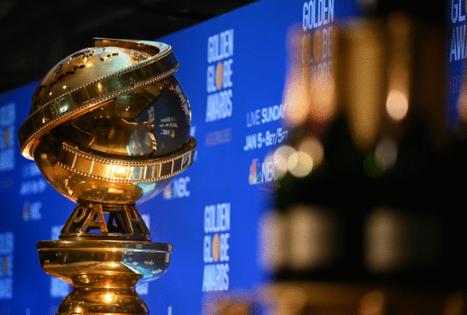 The offer includes paying Hollywood Foreign Press Association members an annual salary of $120,000, guaranteed for five years, along with a one-time $100,000 “Pandemic Relief Grant” and establishing a $5 million-a-year endowment, according to a term sheet reviewed by the Los Angeles Times.

Pacific Coast Entertainment would “obtain all rights and privileges associated with the ownership of the Golden Globe Awards Show,” as well “intellectual property privileges.” The group “also seeks to have influence on the strategic direction of the HFPA and guide its transformation and governance,” according to the offer.

“While we are waiting on formal indication that the HFPA has instituted a fair and transparent process whereby we may present our partnership proposal to you in person, we recognize time is of the essence,” wrote Isaacs and her Pacific Coast partner Yusef D. Jackson in an email sent Monday to the association’s members, board of directors and President Helen Hoehne.

“The HFPA and its financial advisers have laid out a process to review proposals from any interested parties,” HFPA spokesman James Lee said.

“That process involves working with Houlihan Lokey as previously announced. Continued mass emailing of members is not the process agreed upon by the Special Committee and is counterproductive to a thorough, comprehensive review. We hope any interested parties follow the correct process.”

The offer is the latest proposal to buy the HFPA as the organization attempts to move beyond a period of turmoil.

For months, HFPA’s interim chief executive, Todd Boehly, has signaled his intention to purchase the association under his private equity firm Eldridge Industries and transform it into a for-profit venture.

Isaacs was the first Black president of the Academy of Motion Pictures Arts and Sciences, the group that hosts the Oscars. Under her tenure, the academy made strides to diversify both its membership, nominees and winners.