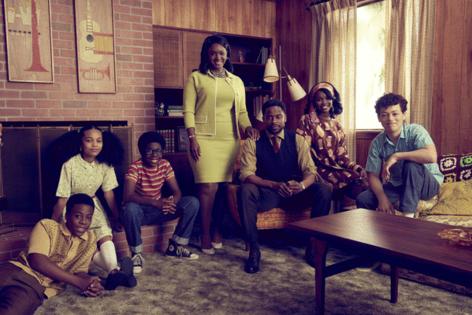 ATLANTA — While metro Atlanta lost three CW shows last week, two other network TV shows survived the cut for the next season: Fox’s “The Resident” and ABC’s “The Wonder Years.”

The Fox medical drama set in Atlanta starring Matt Czuchry, Jane Leeves and Malcolm Jamal-Warner will get a sixth season. Fox was unable to announce the renewal Monday morning at its upfront presentation to advertisers but were able to pen the deal later in the day. “The Resident” pulls in respectable ratings for Fox so its renewal is not a surprise. The delay came in part due to ownership changes that necessitated extra negotiations.

In the meantime, ABC’s “The Wonder Years” gets a second season after passable viewership numbers. It’s a reboot of the original series from three decades ago starring Fred Savage. The new version focuses on a Black family in Montgomery, Alabama, during the 1960s. While some scenes were shot in Montgomery, a bulk of the show was shot in metro Atlanta.

The show stars Dule Hill (“Psych,” “The West Wing”) and Atlanta native Saycon Sengbloh with Don Cheadle as the narrator.

Savage was an executive producer for “The Wonder Years” until earlier this month when producers investigated allegations of on-set misconduct that led to Savage’s firing from the show.