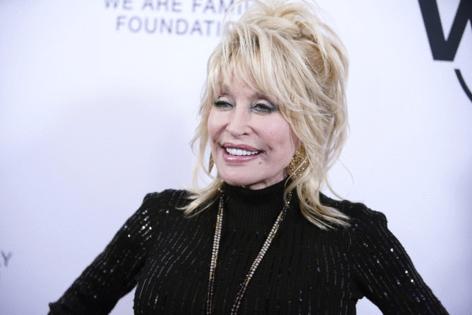 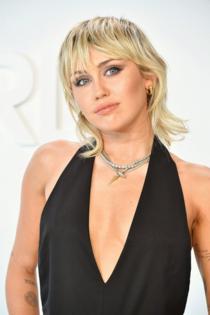 NBC is bringing in Miley Cyrus and Dolly Parton to celebrate the holidays.

Cyrus will once again host the network’s New Year’s Eve broadcast this year, an encore from last year when she rang in 2022 with Pete Davidson, NBC announced Monday during a presentation to advertisers.

There’s no word on whether the “Saturday Night Live” star will help out again in December.

Newly inducted Rock & Roll Hall of Fame singer Dolly Parton will grace us with her presence in the holiday movie “Dolly Parton’s Mountain Magic Christmas,” a “modern-day movie musical about the making of a network TV special.”

“‘Dolly Parton’s Mountain Magic Christmas’ is the frenetic backstage story and delightful on-camera results of Dolly’s desire to uplift an exhausted world’s spirits by sharing the unique ‘mountain magic’ she has always found in and around Dollywood at Christmas. Throughout the movie’s production numbers and rehearsal chaos, Dolly finds herself taking a private journey into her past, guided by the mysterious appearances of her personal Three Wise Men,” according to the logline.

“When it’s time for her big special to air live, a renewed and inspired Dolly goes rogue and shows the world that the real magic of Christmas lies in the hearts of the children we all once were, the realization that Christmas is about the people we share it with, and how her faith remains the common thread between Christmases past, present and future.”

Parton recently appeared in the final season of “Grace and Frankie,” reuniting with her “9 to 5″ co-stars Jane Fonda and Lily Tomlin. She also played Aunt Dolly in several episodes of “Hannah Montana,” which starred Cyrus as a teenage girl living a double life as a pop star.

NBC also announced Monday that Camila Cabello and Gwen Stefani will join John Legend and Blake Shelton as coaches for the upcoming 22nd season of “The Voice.”