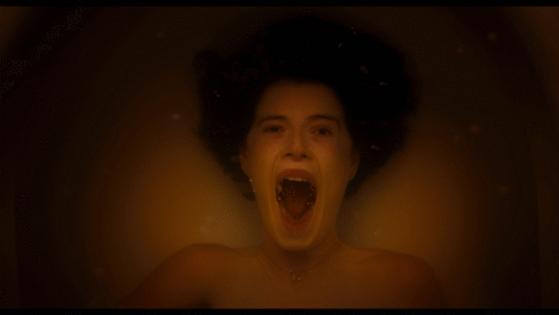 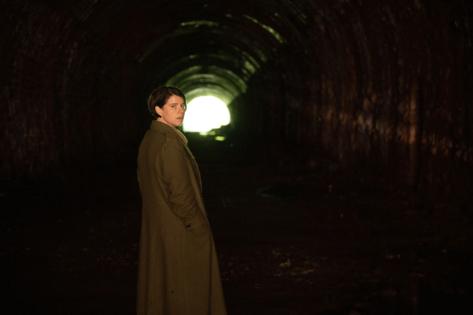 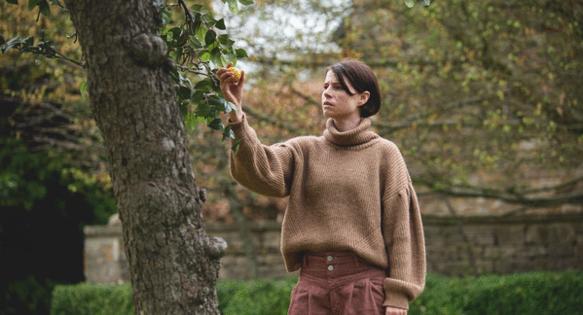 Full disclaimer: "Men" is a movie written and directed by a man, with editing and cinematography by men, and this is a review written by a man, but the movie is actually about a woman — and about women's relationships to men.

And while the movie has some really startling and horrifically beautiful scenes and effects that will unfortunately stay with me for a long time, I wonder if "Men" might have benefited from having more women co-writing or -directing — not just because women still don't get as many opportunities or the same pay in Hollywood, but because the movie might have had more to say about both genders.

Alex Garland, the directing man in question, has created some of the best sci-fi-horror of this century, writing "28 Days Later" (2002) and directing "Ex Machina" (2014), the latter a skin-tickling thriller about artificial intelligence that interrogated the way men objectify women. His last effort, 2018's one-of-a-kind "Annihilation," got good reviews but flopped at the box office.

For the third movie he's written and directed, Garland is digging in new-ish ground: "Men" is what he describes as a "folk horror" starring Jessie Buckley, fresh off an Oscar nomination for best supporting actress in 2021 for "The Lost Daughter."

Buckley plays Harper, a young woman Airbnb'ing at an Elizabethan-era manor in an inscrutable town we never really see or get the dimensions of. What is more clear: There are a lot of Men in this town, and they all look unsettlingly similar. These men are played by Rory Kinnear ("No Time to Die"), whose deft transformations are a highlight of the movie. His many faces populate a film where men seem to pop up in every place Buckley turns for solace: In the rental house, he's a kind but patronizing landlord; in the church, he's a blaming priest; in the wide outdoors, he's a naked nymph staring from the tree line.

Much of the horror comes from using this device to deepen the inherent menace of being a woman alone in an unfamiliar and bygone place, where civilizing forces seem too far away. It's successful enough to make a man feel like he's experiencing some part of what women feel when surrounded by us.

It's the feeling of looking across a room and seeing a stranger peering in the window; of entering a bar and realizing you are the only woman and every man is looking at you; of walking alone in the woods and realizing you're not alone.

The problem: There are a jumble of vague metaphors here, from Adam and Eve to Jesus Christ to paganism to Homer. What this movie does have to say, it hammers home to make sure you really don't miss it. In the genre of unresolved-trauma-as-horror, it's not as simple and subtle as "The Babadook" (2014) or "Midsommar" (2019).

The climactic scene drags on for an exhausting amount of time as if it's trying to make sure you get the point. Then, the resolution and main character's development hangs like a mostly sawed-off limb, as if Garland forgot about the woman at the center of "Men."

Garland has yet again created something singular here, but he hasn't cinched it.