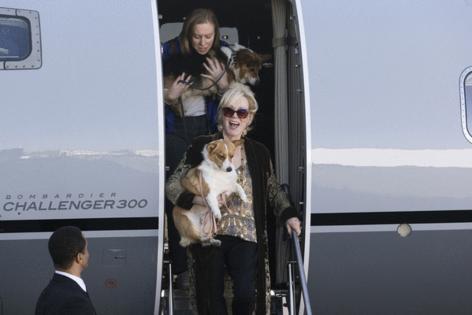 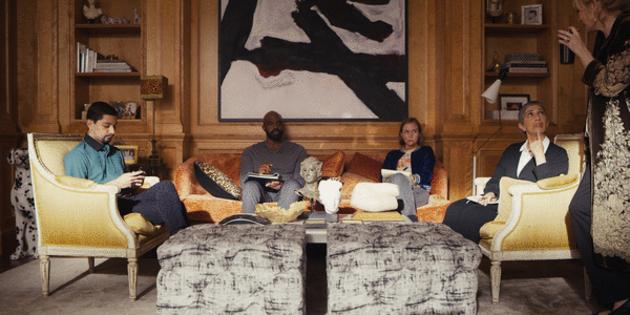 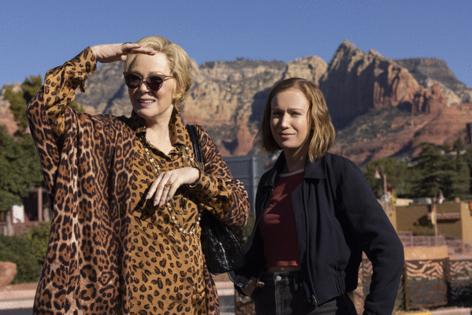 Comedy’s favorite odd couple is going on a road trip with all their baggage.

With the Emmy-winning HBO Max comedy “Hacks” returning for its second season Thursday, stand-up comedian Deborah Vance (Jean Smart) and her protege, Ava Daniels (Hannah Einbinder), have taken the show on the road as the former works out her comedy special, a desperate attempt to reinvent herself after leaving her Las Vegas residency. But hanging over them is Ava’s email, sent drunkenly to a TV producer with a laundry list of Deborah’s faults.

“Deborah’s feelings toward Ava are so multilayered. I need her, and I firmly have admitted to myself that I need her, because the stakes are so high for this to work, and if this doesn’t work I have nothing to go back to, which is intolerable for Deborah. I need her on that level,” Smart, 70, told the Daily News.

“I like spending time with her. She makes me laugh and she lets me verbally abuse her. I feel maternal toward her, partly because I have such a dysfunctional relationship with my daughter. She really cares about her and doesn’t want to admit it. It’s definitely an odd, funny friendship that she’s become dependent on.”

Despite having her greatest flaws laid out on Gmail, Deborah doesn’t kick Ava to the curb because she needs her, not just for the show but in her life. That, more than anything, defines “Hacks” and all of its relationships: they need each other.

“[Deborah] needs her as a friend in her corner when it gets tough, and it does. It gets really tough. And it’s hard to want to do a new thing, but if you have somebody in your corner who really believes in you, behind every great woman is another great woman,” showrunner Lucia Aniello told The News.

“Deborah and Ava can’t do it by themselves. For better or worse, that’s why they need the other person.”

Ava doesn’t desert the team either, even out of embarrassment. She needs Deborah, too, for her career, sure, but also because she realizes how badly she screwed up.

“We know a little bit about Ava’s mom and that she’s a chaotic character in her life, and I think that sort of sets her up to, the same way that Deborah does with (her daughter) DJ, accept these sort of chaotic dynamics where apologies are needed all the time,” Einbinder, 26, told The News.