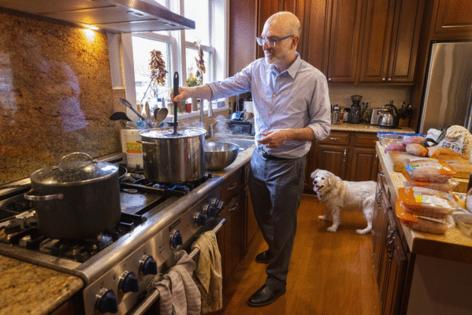 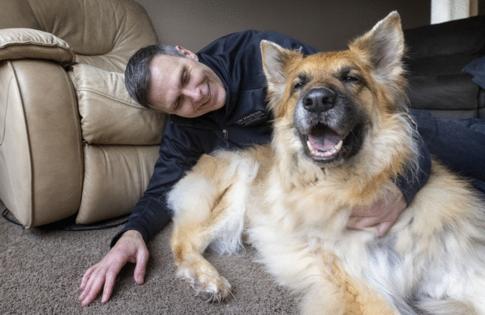 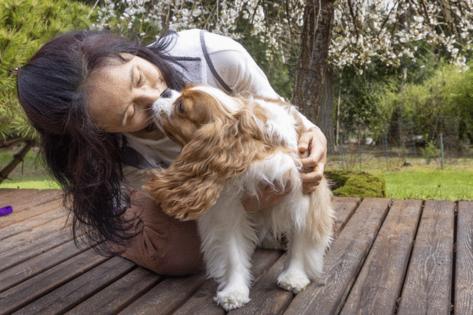 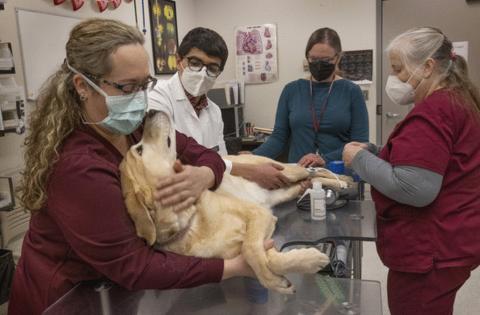 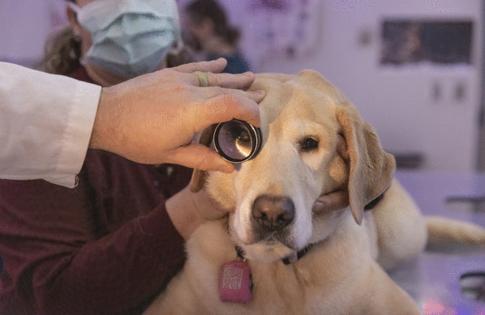 SEATTLE — If it weren't for squirrels, Bagel probably wouldn't be here today at Washington State University's College of Veterinary Medicine. The yellow Labrador was destined to be a guide dog for the blind but flunked out because she was distracted by small animals. Now, this otherwise very good girl has a second chance to be of service — by participating in the most comprehensive study ever conducted of health and aging in dogs.

Bagel's owner, Brenda Voght, volunteered her to join a research "pack" that already includes more than 37,000 pet dogs across the country and is expected to swell to 100,000. Called the Dog Aging Project, the ambitious undertaking seeks to answer many of the questions dog owners ask — and often anguish over: Why do some breeds live longer than others? How do genetics, environment and lifestyle affect longevity and the risk of disease? And, above all: How can we ensure our beloved companions stay healthy, happy and active for as long as possible?

"I would like to know if there is something we can do as humans, as their partners, to extend their lives a little longer," says Voght. After her last dog died, it was a year before she was able to open her heart to another puppy.

She fostered Bagel for about a year, then adopted her after the canine's "career change" — the gentle euphemism used when guide dogs don't make the cut.

THE PROJECT WELCOMES dogs of all types and ages and plans to track them for at least 10 years, says Daniel Promislow, an evolutionary geneticist at UW Medicine who co-founded the initiative and helped assemble a national team of more than 80 researchers, veterinarians and data scientists to coordinate the massive undertaking.

No one has ever investigated such a large number of dogs over such a long period of time, especially at the level of detail Promislow and his colleagues envision. One branch of the study is sequencing the genomes of at least 10,000 dogs. Another zeros in on the oldest dogs in the pack — the "supercentenarians" — to look for keys to their longevity.

"All of us are really excited about what will come out of it," says Elaine Ostrander, who pioneered genetic analysis of dogs more than two decades ago in Seattle at the Fred Hutchinson Cancer Research Center. She now works at the National Human Genome Research Institute.

It's long been clear that big dogs have shorter lifespans than small dogs, and that different breeds are predisposed to different ailments, says Ostrander, who is not involved in the project. Golden retrievers are prone to cancers. German shepherds often develop hip dysplasia. Doberman pinschers have a high prevalence of heart disease. The Dog Aging Project will help reveal more about the mechanisms behind those links, she says.