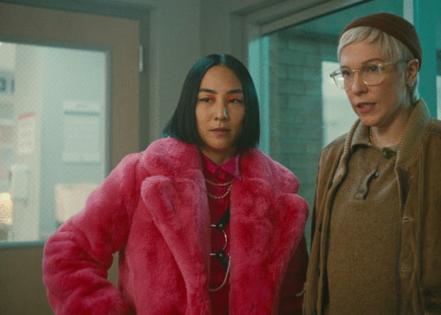 There’s hardly ever a shortage of options when it comes to finding something new to watch on Netflix. The streaming service is constantly dropping new original content—be it films, documentaries, or binge-worthy TV series.

When it comes to spending, Netflix annually shells out $17 billion on original content. Despite being in a multi-year pandemic, the streaming service still continues to produce a variety of original content that’s fitting for a wide-ranging audience. In 2011, Netflix started providing content for kids when it launched its dedicated kids category, and in 2013, the streamer expanded on original programming for kids.

From “The Last Bus,” an adventurous children’s series that may evoke an environmental message, to the engrossing true crime documentary “Senzo: Murder of a Soccer Star,” there’s still something for everyone to watch this weekend.

Stacker offers a look at five new series produced by and streaming on Netflix that were released in April, leaving you plenty of time to get caught up before this month’s new lineup arrives. 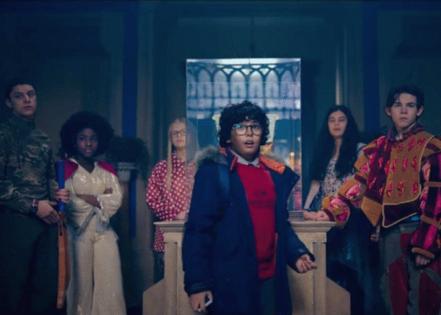 This 10-episode sci-fi series follows a group of kids who join forces to help save humanity from frightful drones. The show begins with a school field trip that turns disastrous with the emergence of an army of drones supposedly designed to help clean the environment. In this Netflix pre-teen series, the group of students learn about themselves as they overcome dangerous situations while forming a bond with each other. “The Last Bus” is action-packed and sheds light on taking an eco-friendly stance. 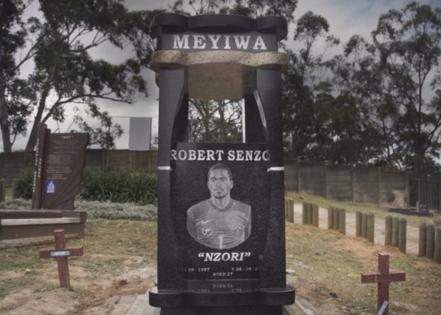 Senzo: Murder of a Soccer Star

“Senzo: Murder of a Soccer Star” is a five-part true crime docuseries that examines the murder of South African soccer star Senzo Meyiwa. In 2014, while at his girlfriend’s house, Meyiwa, was fatally shot by intruders in what seemed to be a home invasion. The murder shocked many across the nation who wondered if it was a botched robbery or an assassination. The series seeks to investigate what truly happened that night, examining various witnesses and questioning who could be the possible suspects. 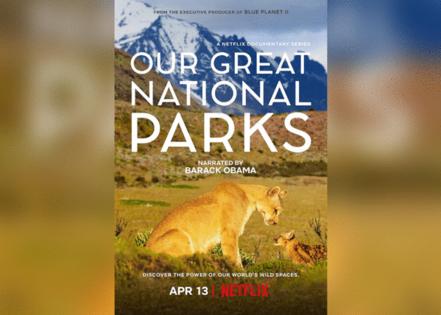 “Our Great National Parks” is a five-episode nature docuseries narrated by former U.S. President Barack Obama. The series shows natural preserves all over the world, from Hawaii to Kenya to Indonesia. “Our Great National Parks” encourages viewers to explore and work together to help preserve these natural habitats so they can thrive. Viewers can expect to see various animal species in their native habitats in this educational, family-friendly series. 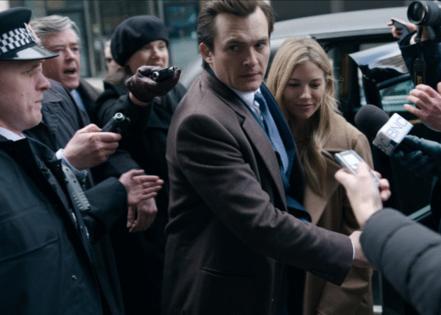 Anatomy of a Scandal

“Anatomy of a Scandal” draws inspiration from real-life political figures, following well-to-do Brits from their education at Oxford University to their high-profile careers in government. The six-part series follows Sophie Whitehouse (Sienna Miller) and her politician husband, James (Rupert Friend), whose lives are turned upside down when James admits to having an affair with one of the staffers, who then accuses him of raping her. With filming locations set mostly in London, viewers can expect to see scenes in the British countryside and at Oxford University. 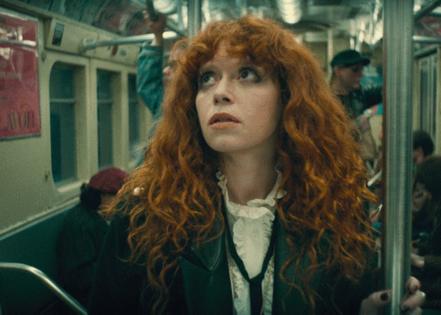 In season two of “Russian Doll,” Nadia (Natasha Lyonne) is approaching her 40th birthday and taking care of her aging godmother, Ruth (Elizabeth Ashley), who has myriad health issues. When Nadia boards a train, she realizes she has traveled back in time to 1982, before her own birth, where she takes on her own mother’s pregnant body. Through her journey, family secrets unravel as Nadia possesses the ability to see into both her mother and grandmother’s pasts. “Russian Doll” is mainly set in New York, but in season two, Nadia and her friend Alan (Charlie Barnett) also visit Budapest and East Berlin.

Pet ownership is a significant responsibility, and one of the most crucial aspects of it is maintaining your pet’s health. Trips to the veterinarian’s office for yearly checkups, blood work, consultations on diet, and...Read More

First jobs: We’ve all had them, and they are rarely glamorous. Often, we are fetching coffee for our superiors, making copies, or doing data entry, all for the chance to climb the corporate ladder. But have you ever had...Read More

Movie stars, along with some directors, have the most recognizable names when it comes to film. Even though the producer, or a team of producers, does some of the most crucial work bringing a movie to the screen from ...Read More

Have American employers finally put more power behind the paycheck? The country's workforce is now seeing the highest wage increase averages in 14 years as evidenced by budget increases that companies dedicate to worker ...Read More

It’s a jungle out there—few places so much so as the world of “smart” advertising.

There, marketing geniuses have developed increasingly sophisticated algorithms that take all the information gathered about you...Read More

The U.S. is expected to experience an increase in demand for medical care—a trend that will be shaped by a demographic shift some callthe “gray tsunami.” Baby boomers, the generation born immediately after World War ...Read More