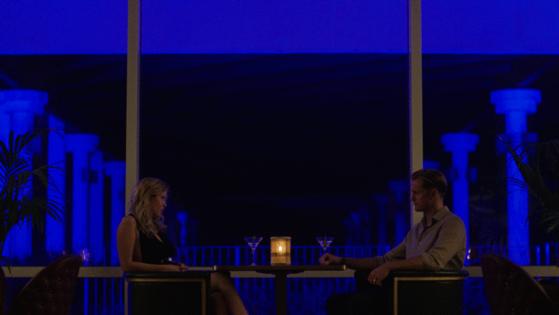 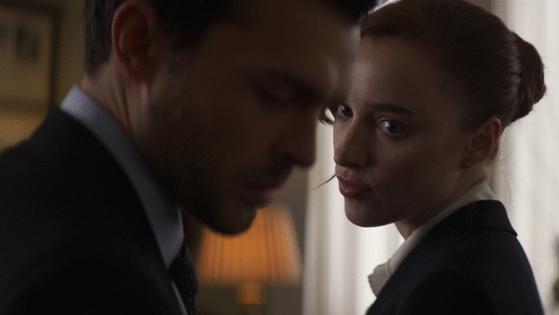 The Sundance Fim Festival is a mad dash of snow-covered sidewalks, last minute ticketing and buzzy theaters packed with hyped-up moviegoers, a rite of passage for any true film lover.

It's also in your home. Sure, it's not quite the same as crowding into Park City, Utah's Eccles or the Library Center theaters and you're probably not going to bump into Paul Rudd getting coffee, but the bathroom lines are shorter, the snacks are cheaper and no one's going to yell at you for pulling out your phone (which you still shouldn't do while you're watching a movie, but you can always hit pause on your screen and check Instagram, if you feel so inclined).

The Sundance Film Festival is currently in full swing, and while its movies will trickle into theaters and onto streamers over the course of the year, the fest's online component takes the festival from its home in Park City to just a few clicks away. Now through Sunday, screenings of individual Sundance titles are available to watch at home through the fest's website.

At the festival's midway point, here's an update on Sundance so far, and which movies are worth checking out right now.

Workplace and sexual politics explode in the simmering debut feature from writer-director Chloe Domont (TV's "Ballers"), about a couple — "Bridgerton's" Phoebe Dynevor, a stone knockout, and "Solo's" Alden Ehrenreich, back from the dead — who have to keep their relationship a secret from their bosses and co-workers in New York's high-stakes hedge fund field. When Dynevor's Emily gets promoted over Ehrenreich's Luke, Luke spins out of control, and Dumont creates a tense, tightly wound drama that will stir all sorts of conversation during and afterward. Netflix picked up distribution rights to the film for a whopping $20 million, which shows the confidence they have in the film's appeal. Some Sundance movies fade away after the festival, but that's not likely to be the case with this one.

Jonathan Majors is about to have a big spring, with roles in the next installments of the "Ant-Man" and "Creed" films. You simply can't take your eyes off of him in "Magazine Dreams," which is like "Taxi Driver" set in the world of competitive bodybuilding. Majors is stunning as Killian Maddox, a 'roided out ticking time bomb who lives with his grandfather and can't relate to anyone or anything besides fitness magazines and flexed deltoid muscles. Writer-director Elijah Bynum takes the story to some extremely dark, unsettling places, but Majors — whose shredded body is an absolute marvel of physical transformation — brings a heartbreaking humanity to his role, without which the film simply wouldn't work.

Mia Goth was 2022's breakout horror movie psycho, with unhinged roles in Ti West's "X" and its prequel, "Pearl." Those worried she wouldn't be able to follow those movies up should settle down, because she ups the ante to ridiculous heights in Brandon Cronenberg's boffo sci-fi nightmare "Infinity Pool," in which she plays an agitator who author James Foster (Alexander Skarsgard) meets while on vacation and whose world she flips upside down. Skarsgard showed up to the film's Sundance premiere wearing a dog collar that was attached to a leash held by Goth, which is kind of a spoiler in the movie but also tells you enough to know that "Infinity Pool" — which opens in theaters Friday — is not for the prude or squeamish. In other words, it's another notch in Goth's belt.

Beyoncé further cemented herself as Grammys royalty Sunday, but was shut out in the top three categories.

With her win for best dance/electronic music album at the 2023 ceremony, Beyoncé set a record with 32 career ...Read More

LOS ANGELES — Once shunned by the Recording Academy, the 2023 Grammy Awards paid homage to 50 years of hip-hop history on Sunday with performances by influential artists from the genre’s past, present and future.

LOS ANGELES — Music’s biggest night returned to Los Angeles on Sunday, and along with it, one of Hollywood’s grandest red carpets.