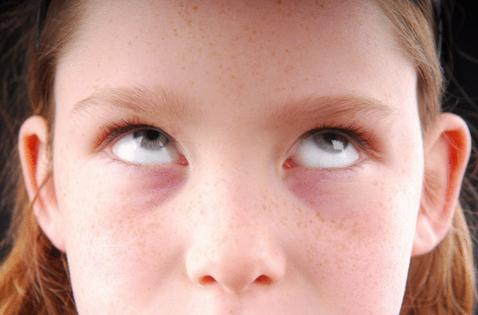 A fellow psychologist says I paint with too broad a brush concerning the devastating effect mental health professional advice has had on children. He claims that some changes in parenting practice since the 1960s have been beneficial and gives more involved fathers as an example. Hold that thought.

In the 1960s, American parents turned from elders to professional “experts” — people such as yours truly — for childrearing advice. The new experts cut from whole cloth a childrearing philosophy that was 180 degrees removed from tradition. The centerpiece of the new point of view is the notion that high self-esteem is a good thing, and parents should do all in their power to ensure their children acquire it.

Mind you, the supposed merits of high self-esteem were sold on rhetoric, not evidence. People with high self-regard, says the evidence, generally possess low regard for others, are manipulative, and often become abusive when they don’t get their way.

Because of what high self-esteem has become, what I say on the subject doesn’t go over well with some folk. The most common protest: “But I want my child to be self-confident!” There is no evidence that people who are humble and modest and possess high regard for others lack the belief that they are capable of dealing with life’s challenges.

Self-esteem doesn’t pass the common sense test, either. Ponder this question: Would you rather be employed by, work alongside, be close friends with, be married to a person with high self-esteem, or a person who is humble and modest?

See what I mean? Your common sense knows the truth. (And make no mistake, high self-esteem and humility do not and cannot coexist.) The problem is that America’s childrearing common sense has been all but asphyxiated by the big wet blanket of parenting psychobabble that came out of the 1960s.

So, since belief in high self-esteem is essential to believing in the whole of what I call Postmodern Psychological Parenting, I maintain that the latter is completely devoid of value. It is a sham that has damaged children, families, schools and culture. I propose, therefore, that we begin the long haul of finding our way back home.

Back to more involved fathers. Are we talking here about the all-too-typical post-1960s dad who wants, most of all, for his kids to like him? If that’s the case, let us all praise the father who is a husband first and lets his kids know it.

What it’s about: A daughter searches for her missing mother in this techno thriller that takes place entirely on a ...Read More

Rated R for violence and language.

What it’s about: A scrappy commercial airline pilot is forced to make an emergency crash landing onto a hostile island in the Philippines ruled by a separatist militia.

PITTSBURGH — Dustin Gardner has mentored scores of young cooks in the 16 years he's served as executive chef of Casbah, an upscale Mediterranean restaurant in Shadyside. But it's safe to say the budding chef who tugs ...Read More

Rated PG-13 for violent content and terror, some strong language and a suggestive reference.

What it’s about: A high-tech doll programmed by an aunt to comfort her grieving niece turns out to have a dark side. ...Read More

ATLANTA -- No one can downplay the popularity of football in Georgia this week as the University of Georgia gears up for another run at the national title. The Georgia General Assembly has planned its opening day agenda ...Read More

What it’s about: Damien Chazelle's debauched, depraved, sprawling epic into the bowels of early ...Read More