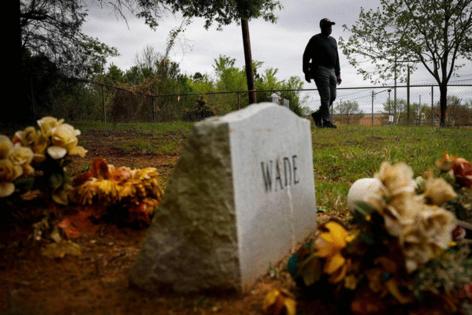 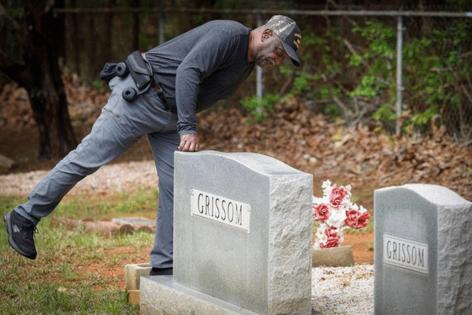 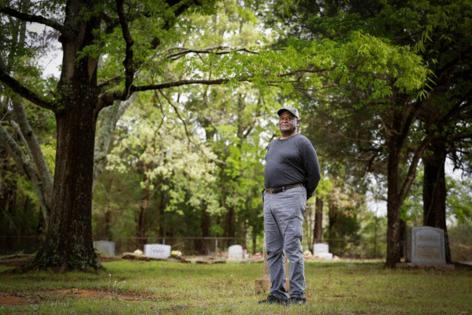 Though she grew up in Charlotte, the cemetery where her great-grandmother Maggie Winchester and great-great-grandparents Frank and Amanda Lee were buried was “out of sight and out of mind” for most of Williams’ childhood. A recent conversation with a cousin revealed that the cemetery wasn’t being kept up.

As she stepped through the tall grass, she looked for her great-grandmother’s name among the headstones.

But it was nearly impossible to find, despite there being fewer than 50 graves in the small cemetery. Caked dirt and overgrown weeds made many of the names on the tombstones unreadable — including Winchester’s.

“I must have walked around to every grave out there,” Williams remembered. “I was honored to see her name finally, but you couldn’t really read it. It kind of bothered me.

“I decided that something needed to be done about it.”

The Siloam Cemetery, sometimes spelled “Salome,” is tucked away in north Charlotte on a quiet road off Interstate 85. The cornerstone of the Siloam community was the Siloam Presbyterian Church, which the cemetery was attached to until a fire destroyed the church decades ago.

Now, the last vestiges of the community are the Siloam School, a historic Rosenwald School built to educate Black children in the segregated rural South in the early 1900s, and the cemetery a few miles away, which historians believe was likely built by newly emancipated people when they built the church.

A renewed effort to restore the cemetery has recently been sparked by relatives of the people buried in the cemetery’s three dozen graves. And the Mecklenburg chapter of the Daughters of the American Revolution and the Charlotte Museum of History have joined the mission.

“People who were buried out there made some sort of contribution to life in Mecklenburg County,” Williams said. “I feel like every life deserves to be cherished.”