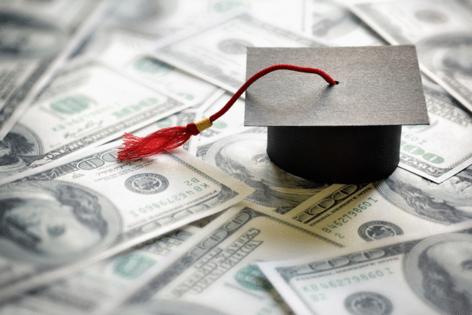 Roughly 60 percent U.S. adults who have held student loan debt have put off making important financial decisions due to that debt, according to a new Bankrate survey. For Gen Z and millennial borrowers alone, that number rises to 70 percent. Student loans have prevented these borrowers from saving for retirement or emergencies, buying a home or paying off other debt, like credit cards.

Despite this, a majority of U.S. adults with student loan debt say that their degree has unlocked career and salary opportunities that wouldn’t otherwise be possible, highlighting the complicated relationship that many Americans have with their student loan debt.

Here are the key findings:

Of the U.S. adults surveyed who currently hold or have previously held student loan debt for themselves, 59 percent say that they have delayed financial milestones due to their student debt. Emergency funds and retirement savings have taken the biggest hit, with 27 percent of respondents delaying saving for emergencies and 26 percent of respondents delaying saving for retirement.

However, there are commonalities across age groups. In each generational category — with the exception of the silent generation (age 77-plus) — roughly 25 percent of respondents report delaying saving for retirement, saving for emergencies and paying off other debt.