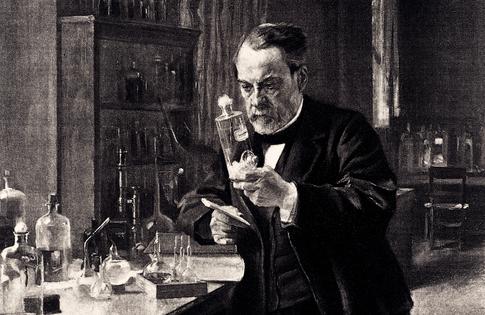 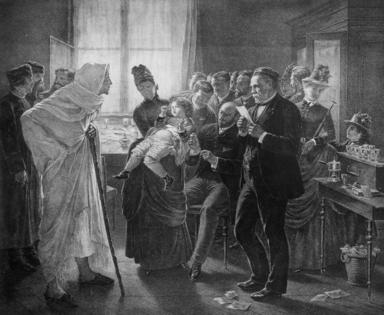 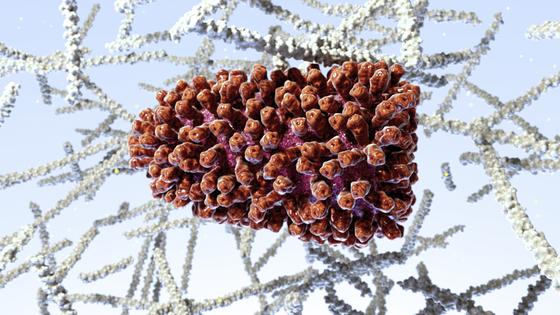 Some of the greatest scientific discoveries haven’t resulted in Nobel Prizes.

Louis Pasteur, who lived from 1822 to 1895, is arguably the world’s best-known microbiologist. He is widely credited for the germ theory of disease and for inventing the process of pasteurization – which is named after him – to preserve foods. Remarkably, he also developed the rabies and anthrax vaccines and made major contributions to combating cholera.

But because he died in 1895, six years before the first Nobel Prize was awarded, that prize isn’t on his resume. Had he lived in the era of Nobel Prizes, he would undoubtedly have been deserving of one for his work. Nobel Prizes, which are awarded in various fields, including physiology and medicine, are not given posthumously.

During the current time of ongoing threats from emerging or reemerging infectious diseases, from COVID-19 and polio to monkeypox and rabies, it is awe-inspiring to look back on Pasteur’s legacy. His efforts fundamentally changed how people view infectious diseases and how to fight them via vaccines.

I’ve worked in public health and medical laboratories specializing in viruses and other microbes, while training future medical laboratory scientists. My career started in virology with a front-row seat to rabies detection and surveillance and zoonotic agents, and it rests in large part on Pasteur’s pioneering work in microbiology, immunology and vaccinology.

In my assessment, Pasteur’s strongest contributions to science are his remarkable achievements in the field of medical microbiology and immunology. However, his story begins with chemistry.

Pasteur studied under the French chemist Jean-Baptiste-André Dumas. During that time, Pasteur became interested in the origins of life and worked in the field of polarized light and crystallography.

In 1848, just months after receiving his doctorate degree, Pasteur was studying the properties of crystals formed in the process of wine-making when he discovered that crystals occur in mirror-image forms, a property known as chirality. This discovery became the foundation of a subdiscipline of chemistry known as stereochemistry, which is the study of the spatial arrangement of atoms within molecules. This chirality, or handedness, of molecules was a “revolutionary hypothesis” at the time.

These findings led Pasteur to suspect what would later be proved through molecular biology: All life processes ultimately stem from the precise arrangement of atoms within biological molecules.

Beer and wine were critical to the economy of France and Italy in the 1800s. It was not uncommon during Pasteur’s life for products to spoil and become bitter or dangerous to drink. At the time, the scientific notion of “spontaneous generation” held that life can arise from nonliving matter, which was believed to be the culprit behind wine spoiling.