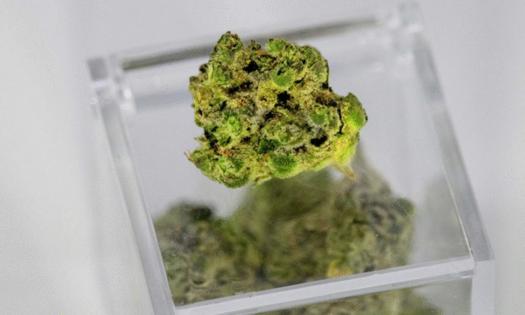 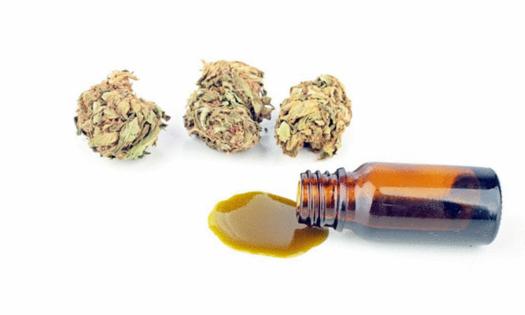 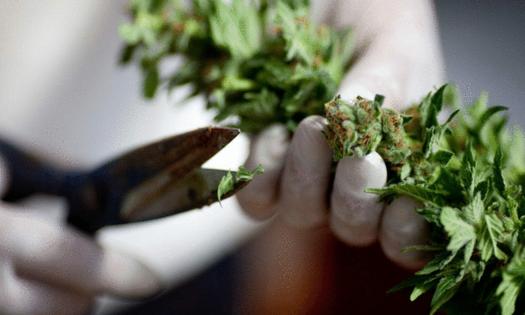 There’s no way states were going to just sit back and let people sell delta-8 without restrictions.

Delta-8 THC had a good run. People made money, customers were happy, and it all seemed legal to boot. Like all good things in life, states and the DEA are doing everything in their power to ensure that delta-8’s run comes to an end. Let’s talk about why.

For those of you who may not have been paying attention, delta-8 is one of many, many cannabinoids in cannabis (marijuana and hemp) plants. Unlike CBD, it gets you high. It’s not usually present in high volume in cannabis, so it’s usually derived by converting hemp CBD through chemical processes, and can’t be legally derived from marijuana under federal law.

In theory (or, more accurately, according to the literal text of the federal 2018 Farm Bill, if you care about little details like “what the actual law is”) hemp-derived delta-8 THC should be considered legal under present federal law. But the DEA apparently didn’t get that memo.

Late last year, the DEA issued an interim final rule (IFR) that says that all synthetic cannabinoids are Schedule I narcotics and illegal. Never mind that delta-8 is most commonly derived from a hemp plant and that the 2018 Farm Bill legalized hemp and its derivatives because, well, the DEA apparently thinks it’s as dangerous as heroin. We wrote quite a bit on why the DEA was just wrong around the time the IFR was published, and generally stand by that opinion. See the below: Watch Out! The DEA Just Passed a BAD Interim Rule Impacting Hemp CBD and Other CannabinoidsThe DEA Does Not Want You To Worry About Its New Hemp Rule. Don’t Take the Bait!DEA Interim Final Rule: What Is “Synthetically Derived THC”?The 2018 Farm Bill Does Not Support the DEA Interim Rule Surprisingly, the DEA didn’t see eye to eye with the entire industry. It even put delta-8 on its “Orange Book” of controlled substances. I won’t get into too much more detail on the status of federal delta-8 law, as my colleague Nathalie Bougenies recently did just that a few months back.

That said, I will note that there are a number of lawsuits challenging the IFR. One of those cases was recently dismissed based on essentially technical legal issues, and there is another challenge in a federal appellate course that will play out soon.

The problem here is that even if the IFR is completely overturned, it really won’t matter given that states are apparently in a secret contest to ban delta-8 as fast as they can. On May 18, Hemp Industry Daily published an article noting that Michigan was in the process of banning delta-8 and noted at the end that this was the TWELFTH state to do this–including uber hemp friendly states like Colorado and Kentucky. I can already sense the California Department of Public Health itching to post another website FAQ banning delta-8.

RELATED: Demand Is Booming For Delta-8

As lawyers are valiantly duking it out with the DEA in the D.C. Circuit, one has to ask: will it really do anything? If states ban delta-8, it doesn’t really matter if the IFR is scrapped. To the extent that states’ positions are based on the IFR, the state can always just find another justification to ban delta-8. And the DEA can always just find another way to sink it’s teeth into delta-8.

How did we get here? Why all the fuss? The answer is probably the fact that delta-8 is intoxicating. While it’s not intoxicating to the same extent as delta-9 THC, it still gets you high. As I’ve believed for a while, there’s no way states were going to just sit back and let people sell delta-8 without restrictions. Delta-8 is often sold online or in retail settings where there is no state or federal mandate to verify age, for example. This was not something that states would tolerate for long.

While I personally expected to see states start to impose regulatory restrictions instead of full on bans, here we are. It seems like every day, another state or two has banned delta-8. Just last year, we thought smokable hemp would be banned almost across the board, and those bans moved at a glacial pace compared to the light-speed effort states are taking to get rid of delta-8.

At this point, things are not looking good for the industry, and will likely get a lot worse before they get better (if they do). It’s certainly possible that once the air clears or the DEA loses, states will try to fill the vacuum by strictly regulating delta-8. But for now, we’ll just have to watch out to see which state jumps on the ban-wagon next.

Griffen Thorne is an attorney at Harris Bricken, a law firm with lawyers in Seattle, Portland, Los Angeles, San Francisco, Barcelona, and Beijing. This story was originally published on the Canna Law Blog and has been reposted with permission.

Researchers at the University of Washington found that while budtenders were good about educating their customers over the benefits of weed, they didn’t warn them about all the evils that could arise.

Step inside any ...Read More

Working out while enjoying a cannabis high is a popular habit for a reason. Here’s how to do it safely.

The influence of marijuana’s legalization has had wide ranging implications, from attracting a more varied base...Read More

Researchers believe the only natural way to prevent getting hammered with cannabis-related health issues is to sidestep it.

Ever since marijuana started going legal in the United States, the news has been filled with ...Read More

The threat of antibiotic resistance is one of the many global health challenges that will be solved with the chemical compound in the cannabis plant.

One of the most prevalent threats to human beings that have become a ...Read More