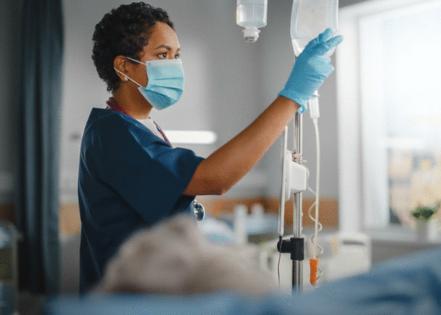 The U.S. is expected to experience an increase in demand for medical care—a trend that will be shaped by a demographic shift some callthe “gray tsunami.” Baby boomers, the generation born immediately after World War II, have left their mark on the U.S. population—21% of all Americans are expected to be 65 or older by 2030. The aging population will put increasing demands on health care in hospitals, in-home care, and long-term care facilities.

In many respects, nurses are the unsung heroes of the health care industry. Nurses are generally less recognized than their physician counterparts, despite the fact that they work directly in dangerous environments, for long hours, and relatively low pay. But according to a study published in the American Journal of Medicine, patients spend more than 86% of their time in-care with nurses, against just 13% with physicians. This high ratio of proximity has borne some alarming numbers in relation to the ongoing COVID-19 pandemic. More nurses have passed away during the pandemic than any other health care occupation.

The ever-aging population also has had a further effect aside from an increased need for care. Many nurses are ready to retire or leave the bedside. In fact, one study has shown that nearly half of nurses do the latter within two years of joining the profession. The natural aging process and physical demands of nursing are taxing. The largest exit of nurses ever recorded in the U.S. occurred in 2020, and 500,000 retirements are expected to happen by 2022, leaving the country with a critical nursing shortage. The wave of retiring nurses may not allow time for administrators to work collaboratively to promote a self-sufficient and sustainable nursing workforce.

To look further into what these changing demographics will mean for the nursing industry, Study.com consulted various news forums and data resources to identify some of the key impact factors. 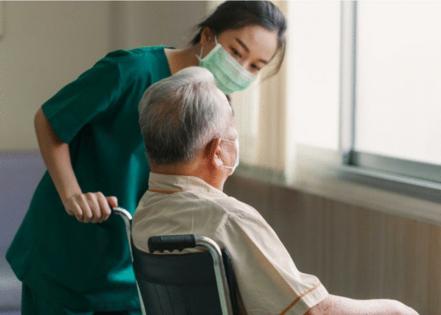 Just as a large population will begin needing care, an exodus of skilled nursing professionals due for retirement is projected to occur. When these experienced nurses—who have accumulated invaluable knowledge and skills over many years—leave the workforce, organizations will face multiple risks.

The knowledge experienced nurses have to assess, identify changes, and respond to evolving medical conditions can only be learned over time. Patient care organizations and care settings will need to train and monitor novice nurses, as well as ensure the workplace morale is safe and effective in promoting professional growth. Those in leadership roles can develop programs to have older nurses mentor new nurses to assure consistent, quality patient care.

Before the pandemic, several statewide initiatives were underway to address the impending shortage of nurses and nurse educators. Among them is the University of Wisconsin’s $3.2 million Nurses for Wisconsin initiative to provide financial assistance for nurses who become educators within the state. The initiative comes from a state-funded grant—the UW System Economic Development Incentive Grant—which was launched in response to the projected shortage of 20,000 nurses by 2035. 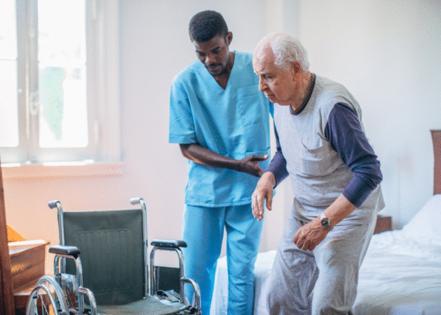 Demand for nurse practitioners is expected to grow the most

Nurse practitioners share in the foundational principles of nursing, providing an integrated approach and unique perspective on total health. As the fastest-growing primary care provider professional, nurse practitioners focus on health promotion, education, and disease-preventive care. According to theU.S. Bureau of Labor Statistics, the number of employed nurse practitioners is projected to grow by 114,900 by 2030 to reach an estimated total workforce of more than 335,000.

According tothe American Association of Nurse Practitioners, four of the top certifications for nurse practitioners were in primary care: family (65.4%), adult (12.6%), adult-gerontology (7.8%), and pediatrics (3.7%). As part of the Coronavirus Aid, Relief, and Economic Security Act, nurse practitioners were permanently authorized to order and provide care for Medicare-eligible home health patients, many of which are within the aged population. Currently, 43 states now allow nurse practitioners to practice independently without physician oversight. 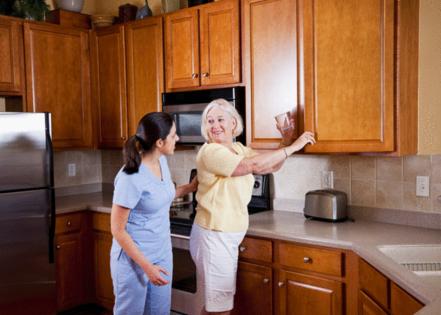 Wages and benefits may need to expand to retain nurses

As the aging population requires more acute and chronic care management, they will need more geriatric services and long-term care services. Between March 2020 and January 2021, the demand for in-home caregivers (also known as home health aides), certified nursing assistants, and personal attendants grew by 125%. At this time, home care agencies are struggling to retain staff due to low wages, which are comparable to entry-level positions that assume far less responsibility.

According to the Bureau of Labor Statistics, licensed practical and vocational nurses had a median annual wage of $48,070 compared to registered nurses, who earned a median annual wage of $77,600.  Recent data from the Bureau of Labor Statistics showed that registered nurses in long-term care settings earn lower wages (average $72,420) compared to hospital nurses (average $78,070), and the general median wage for all nurses is less than other diagnostic and treatment positions in the health care industry.

Regardless of the care setting, nurses report feeling underpaid and undervalued. A Brookings report showed that while home health and personal care aides outnumber RNs, their wages are nearly two-thirds lower on average. Although better wages are part of the solution, federal and state actions are required to sustain the nursing workforce. Targeted efforts are creatingwage boards, stable and predictable shift scheduling, and consistent access to personal protective equipment for safety. Employer investments such as career progression, tuition aid, and ongoing training are also being considered. 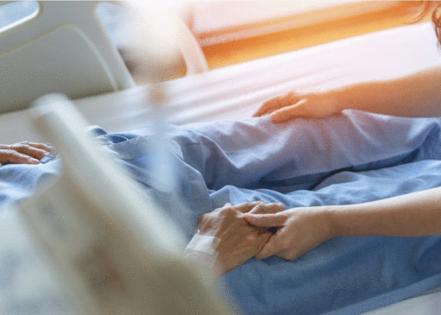 There may be increased demand for hospice care

When a patient agrees to hospice, they relinquish medical care to treat their illness. The focus is shifted to ensuring comfort care and other personal goals. As the aging population with life-threatening conditions increases, the demand for hospice services also increases. Medicare costs for hospice care coverage increased by $5 billion between 2015 and 2019, reaching more than $20 billion for hospice-covered benefits.

Hospice benefits include nurses, health aides, social workers, chaplains, and counselors to support patients and their families. Aside from staff, hospice benefits include medical equipment, drugs for pain and symptom management, rehabilitation therapy, and—in some cases—room and board at a specified care setting. 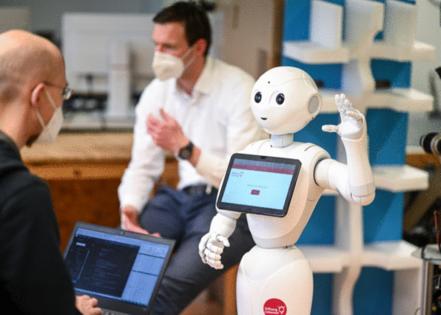 With the growing demand for medical care—including for activities of daily living—nurses would benefit from the ability to delegate certain tasks to supplemental staff.Human-like robots can be programmed with artificial intelligence capable of navigating clinical decisions and may assist patients with personal care tasks.

In areas where therapeutic and diagnostic errors are correlated with nursing staff shortages, artificial intelligence systems can aid in retaining large volumes of health data and clinical information, as well as improve accuracy in reporting. Technological advancement can aid in restoring a nurse’s ability to actively engage and develop rapport with their patients.

Real estate in the last few years has produced one of the hottest—if not the hottest—markets in the last quarter-century. With a limited number of houses for sale, competition is fierce and bidding wars abound.

In March, American consumer prices rose 8.5% from 2021, creating the sharpest increase in inflation since 1981. The average national price for gas climbed to an all-time high of $4.33 per gallon in March, driven ...Read More

As the age-old adage states: Time is money. That saying is never more true than when thinking about employees and the companies that pay them for their time, effort, and skill. Buddy Punch compiled a list of notable ...Read More

Every day on America’s roads, there are more than 800,000 vehicles with a distracted driver behind the wheel. That alarming statistic—along with the sobering fact that in 2018, more than 2,841 people died due to ...Read More

Movies wouldn’t get made without producers. Producers largely drive films from concept to screen, and they’re the glue that holds a movie production together.

Giggster took a look at all theProducers Guild of ...Read More

The excitement surrounding college graduation ceremonies leaves many future alumni wondering if they’ll remember anything beyond their name being announced, receiving their diploma, then moving their mortarboard tassels...Read More