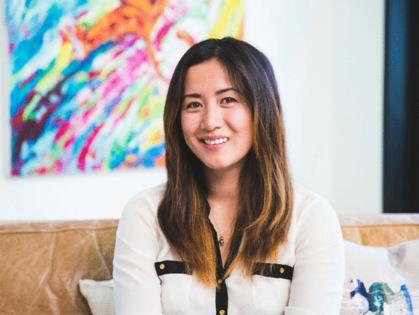 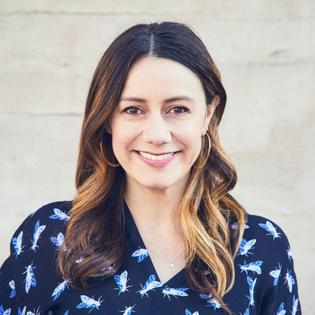 Before the pandemic, many venture capitalists weren't convinced that child care was a worthwhile investment.

Is this really a problem? they'd ask founders in the industry. Aren't people figuring it out?

"It was frustrating as parents who were experiencing the problem firsthand to hear that feedback," said Melanie Wolff, co-founder of Playa Vista child-care startup Brella, of early conversations with investors.

But of course, the pandemic laid bare all of the shortfalls of the child-care industry. That's when investors took notice. In 2022, Brella raised a $5-million seed round, bringing its total venture funding to $8 million. Wolff and her co-founder and co-chief executive Darien Williams say they have seen significantly more inbound inquiries in the last year from investors actively looking to fund child-care companies — and they're not the only ones.

Last year, child-care startups raked in almost $108 million in venture capital funding, a 128% increase compared with 2019 and the highest total in 10 years, according to PitchBook data. The increase for child care came in stark contrast to last year's overall decline in venture funding.

Despite the new influx of money and interest, researchers and industry insiders alike say more needs to be done from all angles to truly wrangle the problems of the child-care industry.

"Government will absolutely need to make this a priority," said Shadiah Sigala, co-founder and chief executive of San Francisco-based child-care startup Kinside. "Employers must also be present at the table, as they are stakeholders. We have to collectively accept that child care is a public good, and we will be funding it as a society."

The pandemic forced employers to see child care as a core benefit, rather than a perk. Front-line workers couldn't do their jobs unless they had child care. Women dropped out of the workforce in droves, as child-care issues forced them to put their own careers on hold. From March 2020 to June 2022, more than 8,600 child-care providers in California permanently closed, according to data released in November by the state Department of Social Services.

"Just like healthcare is an employer issue, so is child care," said Jessica Chang, chief executive of Los Angeles-based startup WeeCare. "If I want a good workforce, well, what is the biggest blocker for a workforce to be there? It's generally child care."

Founded in 2017, WeeCare is a marketplace that connects parents with home day-care providers. The company has more than 6,000 providers in its nationwide network, as well as an additional 60,000 nannies and baby-sitters, Chang said. The company also provides home day cares with the back-end technology to run their business operations.