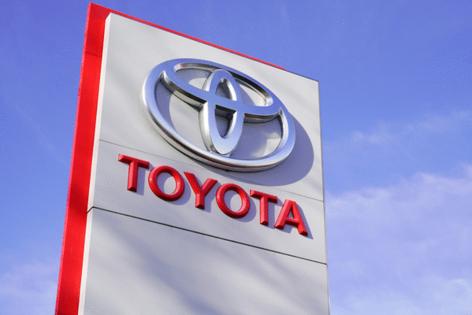 Toyota will put $383 million toward boosting production of four-cylinder engines, including options for hybrid electric vehicles, at its plants here and in Alabama, Kentucky and Tennessee. The lion's share of that money will go to its Huntsville, Alabama facility, where it will have a line capable of building both gas-powered and hybrid electric engines.

The company is also spending $1.3 billion

Subaru's largest SUV has a daring new look for 2022. The Onyx edition offers a cool aesthetic, with blacked-out grille and darkened 20-inch wheels. Inside, washable synthetic leather seats are quickly ready for the next ...Read More