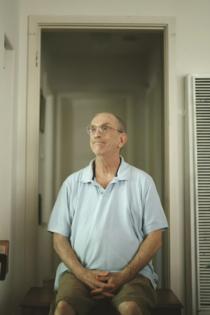 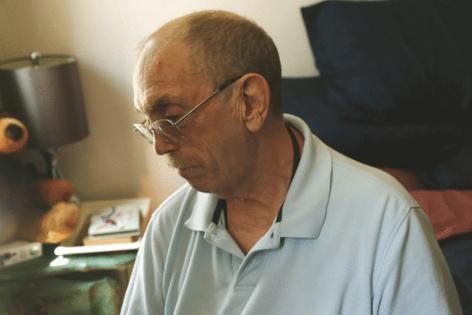 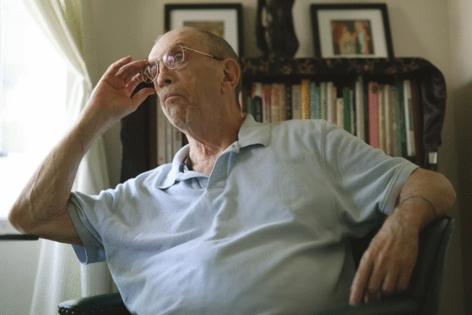 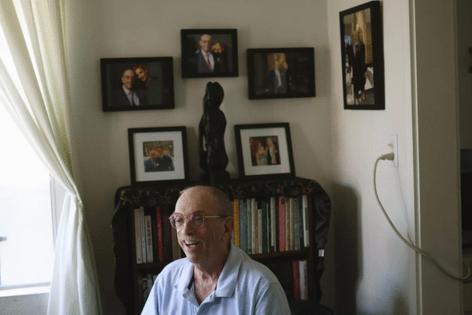 LOS ANGELES -- Minutes before KABC-TV’s nightly news show 330 went on the air, the Rev. Steven Pieters wasn’t in the studio chatting with the other panelists. He’d been exiled outside, to a dark alley next to the AIDS Project Los Angeles office in Hollywood.

It was 1986, and Pieters was scheduled to participate in a five-member panel to discuss the state of the HIV/AIDs pandemic, at the height of the viral infection then wreaking havoc on LGBTQ+ communities. He had been diagnosed with HIV/AIDs four years prior and at one point was given only eight months to live.

Fearing the risk of transmission, the studio’s camera and production crew refused to work if Pieters remained in the studio. So while the rest of the panel touched up their makeup and indulged in concession snacks inside an air-conditioned studio, a production assistant slapped a lavalier microphone and sound buffer on Pieters’ buttoned-up cassock and led him outside.

Tuning into the program to discuss the HIV/AIDs epidemic via satellite, Pieters told viewers that AIDS patients weren’t monsters.

“People with AIDS were considered to be the lepers of the time,” Pieters said in a recent interview at his Silver Lake home. “People just didn’t want anything to do with us.”

It was a time when gay, bisexual and transgender people were often demonized, and HIV/AIDS was shrouded in fear and silence. The first time the word “AIDs” slipped out of then-President Ronald Reagan’s lips in public was during a news conference — five years into the crisis.

When he received his own diagnosis, Pieters trembled at the thought of never being hugged, touched, even loved by someone else again. But through his work with the AIDS Project Los Angeles — and with a boost from a legendary live interview with televangelist Tammy Faye Bakker — Pieters became a national spokesperson and a rallying figure for AIDS awareness and gay political activism.

Since last year, Pieters and other gay men have been pushing back against the stigmas associated with a new illness, mpox, formerly known as monkeypox. The majority of reported mpox cases diagnosed worldwide have been with men who have sex with other men. Pieters has had flashbacks to the harrowing AIDS era.

“People are scared of having contact with us because, as far as people know, monkeypox can be transmitted by skin-to-skin contact, so hugging and kissing is a scary thing to do,” Pieters said. “That contributes to the soiled identity of gay men — even if we don’t have monkeypox.”

Ian W. Holloway, who serves as director of the Southern California HIV/AIDS Policy Research Center, said misinformation is one of the biggest problems in tackling such stigmas and can discourage vulnerable people from getting tested or vaccinated.

BALTIMORE — Legislation that would give childhood victims of sexual abuse a chance to sue their abusers, regardless of when it happened, has the support of a key Maryland state senator.