Young adult must keep debt, and dad, at bay 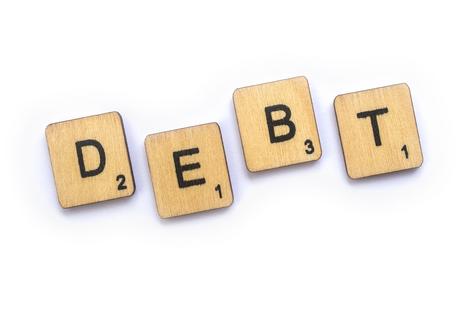 Dear Amy: I'm 23 years old and currently in a lot of debt. I've been doing my best to pay it off.

For the last year, I've held a well-paying job. However, my dad is constantly curious about how much money I have.

I loaned him $1,200 nine months ago. He said that he just needed a little help with some bills.

How my parents handle their bills is none of my business. I've talked to my mom about it and she thinks it's wrong of him to be asking his youngest daughter to pay his bills. She is also lending him a lot of money. Amy, I just gave him another $400 to pay his cellphone bill.

A couple of days ago I was on the phone, telling him about a situation I was in. He interrupted me, asking me to put more money into his account.

He has never paid me back anything, even though he says he will.

I don't even want to answer his calls anymore because all he wants from me is money.

I love both my parents very much. Any suggestions?

Dear Daughter: I do have suggestions. Unfortunately, all of my suggestions involve doing one of the toughest things a young-adult daughter can do, which is to be more of a grown-up than her dad.