Jill On Money: Paying for college 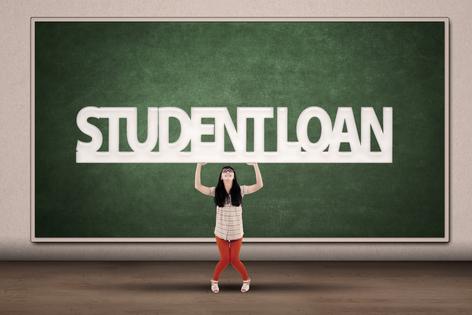 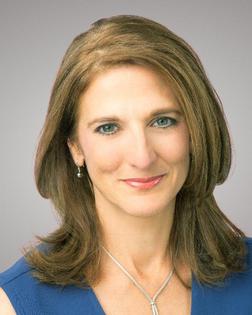 Let’s start with a mathematical fact: although we are in a tight labor market and wages are rising, an undergraduate degree is still worth it. According to research from the Federal Reserve Bank of New York, a college education can add nearly $1 million in earnings over the course of a career, which is a 15% rate of return above what those without a degree earn.

Even those who borrow money to attend school are likely to be better off than they would have been without the degree. The big issue is that it is important not to borrow too much money to earn it.

How much is too much?

College funding experts recommend that students should borrow less than what they will earn in their first-year salary. For parents, who are increasingly helping to foot the bill, a good rule of thumb for borrowing for all children should be less than annual income, including cosigned loans.

Even when families limit the amount of borrowing, the numbers are astounding. By the end of 2021, the Federal Reserve reported the total amount of student loan debt was $1.749 trillion held by 43.4 million borrowers.

The numbers are a little less daunting when we drill down. According to the Education Data Initiative, despite horror stories of six-figure loan balances, the average federal student loan debt balance to attain a bachelor’s degree in 2021 was $37,113 ($30,030 for public university students). Given that the average starting salary for the graduating class of 2020 was $55,260, it would seem that the numbers work.

But average is average, and many struggle to whittle away the debt they have accumulated. It is likely to take the average borrower 20 years to pay back their student loans and this year’s graduates are projected to take 10 years to pay back $44,595 of debt if they make monthly payments of $372.

Carrying debt means that many borrowers delay at least one major financial milestone, like paying down outstanding credit card and other debt, establishing an emergency reserve fund, or saving for retirement.

There is also a non-financial cost of student loans. In Psychology Today, Kate H. Choi Ph.D. cites research which shows that “having a sizable student debt may be hurting the mental health of young adults. Students with high debt tended to have poorer psychological functioning than those with little financial concerns.” Borrowers report higher levels of tension, anxiety, and can also lead to sleep issues.

How are you feeling about retirement? According to the Employee Benefit Research Institute’s 2022 Retirement Confidence Survey (RCS), pretty good.

“Over 7 in 10 workers are at least somewhat confident, including ...Read More

Members of the college class of 2022 may not consider themselves lucky. After all, COVID-19 robbed many of them of the complete college experience. Perhaps their reward for the start and stop of in-person/remote/hybrid ...Read More