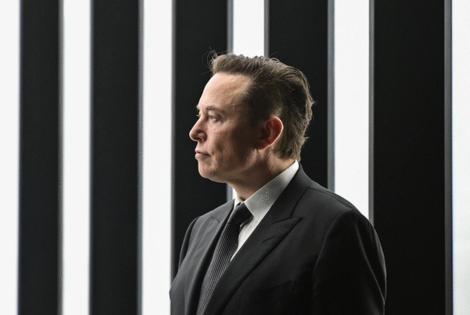 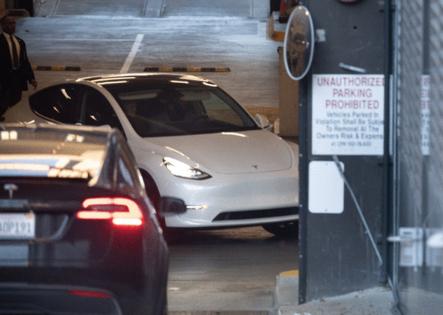 Elon Musk told a jury that his 2018 tweet announcing a proposal to take Tesla Inc. private included the possibility of using his holdings in SpaceX to help finance the transaction, along with a multibillion-dollar commitment by Saudi Arabia’s sovereign wealth fund.

As the star witness in a securities fraud trial in San Francisco, the Tesla CEO was defending the famous tweet in which he said he was considering taking the electric-car maker private and had “funding secured.” Investors have alleged the tweets were lies that cost them big losses from wild stock price swings over a 10-day period before the plan was abandoned.

Musk testified Monday that the Saudi Public Investment Fund was “unequivocal” in its support of the transaction and said the fund could afford to provide tens of billions of dollars in financing.

Later, the billionaire said he had access to another source of funding: He could have sold shares in his rocket-ship company, Space Exploration Technologies Corp., of which he was the majority shareholder.

SpaceX “serves as the backbone of the U.S. space program and is a very valuable company,” Musk testified. Turning toward jurors, he added: “It’s important for the jury to know that my SpaceX shares alone would’ve made funding secured. Very important.”

A lawyer for the investors, Nicholas Porritt, pushed Musk to admit that he would be growing his stake in Tesla by selling his SpaceX shares. Yet, the lawyer pointed out, Musk had said in a Tesla blog post published after his Aug. 7, 2018, tweet, that the go-private deal has “nothing to do with accumulating control” for himself.

Musk told the jury that he did “mention SpaceX” to the Securities and Exchange Commission when it investigated the tweets in 2018 and he accused Porritt of “deliberately excluding that from jurors.” The SEC probe led to a market-manipulation lawsuit, which Musk and Tesla settled by paying $40 million in fines, along with Musk’s agreement to step down as chairman of Tesla and accept restrictions on his social media communications.

The judge in the shareholder case has already determined that key pieces of Musk’s tweets were objectively false and reckless - and instructed the jury at the outset of the trial to assume as much. Investors still must prove Musk knew his tweets were misleading, and that they were “material,” or important to a reasonable investor. Shareholders also need to tie Musk’s tweets to their trading losses.

Porritt’s questioning Monday was focused on showing that Musk’s tweets were premature because very little of the legwork to complete a $60 billion transaction was actually done. The jury heard extensively about Musk’s communications with the Saudi fund’s governor, Yasir Al-Rumayyan, and how they had a falling out after the tweets.

In a text exchange, Musk accused the Saudi official of backing out on their handshake agreement, and Al-Rumayyan replied that he didn’t have enough information to commit to the transaction and complained that Musk’s public statements about their private discussions were “ill-advised.”