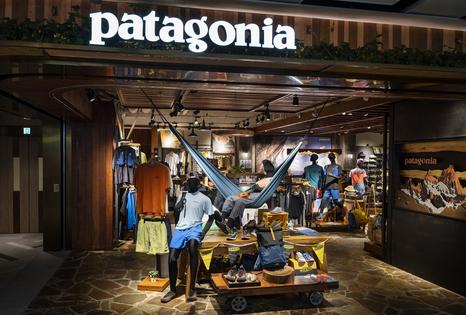 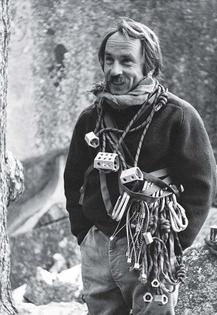 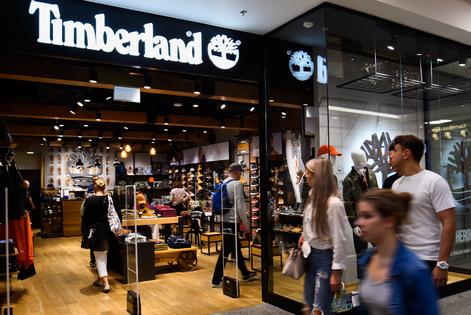 Patagonia founder Yvon Chouinard, his wife, Malinda, and their two adult children no longer own the outdoor gear and apparel company. But based on my experience as a former executive who is now an adviser and lecturer focused on sustainability, I don’t expect many other U.S.-based companies to follow their lead.

Going forward, all of Patagonia’s profits, some US$100 million annually, will fund efforts to address climate change and advance wilderness preservation, the company announced on Sept. 14, 2022.

In a letter posted to the company’s site, Yvon Chouinard noted that “instead of going public” by selling Patagonia shares to investors, “you could say we’re ‘going purpose.’” The family has permanently transferred its ownership to a trust and a nonprofit.

By “purpose,” Chouinard means that the company’s profits will be used to protect the planet, as opposed to enriching shareholders. I see this choice as a valiant extension of Patagonia’s years of struggle to make capitalism more compatible with planetary sustainability. It also acknowledges the difficulty of trying to balance the interests of employees, customers and shareholders with the precarious state of the planet.

Chouinard stumbled into entrepreneurship as a “dirtbag” rock climber. Dissatisfied with the damage done to mountains by climbing equipment, he began to forge his own gear, initially doing all the work himself and then employing others. He remained a reluctant capitalist even as he founded Patagonia in 1973.

One example of this reluctance was a famous full-page ad his company ran in The New York Times on Black Friday in November 2011. Rather than lure shoppers with doorbuster sales and early opening hours, Patagonia implored its customers not to buy the company’s signature synthetic fleece jacket and to “buy less” of everything.

The ad lamented “the culture of consumption … [that] puts the economy of natural systems that support all life firmly in the red.”

Though Patagonia’s ad made a big splash, I didn’t find it surprising. Several years earlier I had visited Chouinard at Patagonia’s headquarters in Ventura, California.

At the time, I recall being wowed by the on-site day care center, the company’s pledge to donate 1% of its revenue to “the preservation and restoration of the natural environment” and the employees I witnessed heading out to surf in the middle of the day. In person, Chouinard seemed even more strident and less commercially motivated than I had imagined.