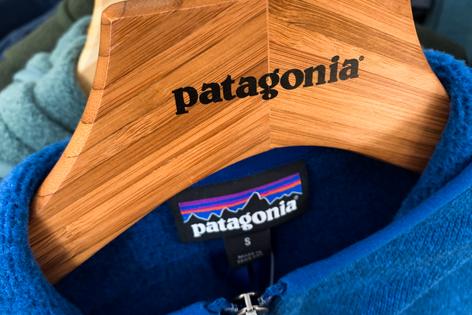 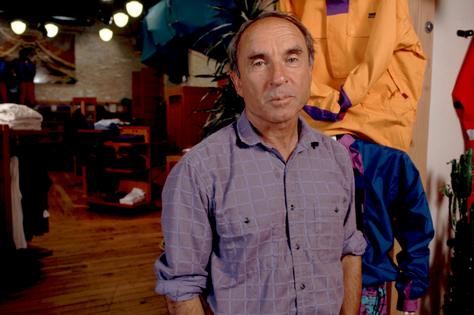 From now on, the corporation’s profits will fund efforts to deal with climate change, as well as protect wilderness areas. It will, however, remain a privately held enterprise. According to initial reports about this unusual approach to philanthropy that ran on Sept. 15, 2022, Patagonia is worth about US$3 billion and its profits that will be donated in perpetuity could total $100 million every year.

The Conversation U.S. asked Indiana University’s Ash Enrici – a scholar who studies how philanthropy affects the environment – to explain why this arrangement is so significant.

The biggest donors, those giving away billions of dollars, are increasingly making climate change a priority. Amazon founder Jeff Bezos, for example, announced in 2020 that he was putting $10 billion into his Earth Fund, and Laurene Powell Jobs, the widow of Apple co-founder Steve Jobs, said in 2021 that she would devote $3.5 billion of her fortune to fighting climate change.

Likewise, big donors are increasing their funding of conservation efforts.

In September 2021, the Earth Fund joined with eight other philanthropic powerhouses to pledge $5 billion to “support the creation, expansion, management and monitoring of protected and conserved areas of land, inland water and sea” around the world. This initiative aims to conserve 30% of Earth by 2030.

Within days of Chouinard’s announcement, another splashy climate gift emerged, setting a similar precedent. Filmmaker Adam McKay said he will donate $4 million he made from the movie “Don’t Look Up,” which he wrote, co-produced and directed. Those proceeds from his satirical film, which was a metaphor regarding climate inaction, will fund a climate activism group.

No matter how frequently these donations occur, it’s important to keep in mind that the cost of meeting the world’s environmental challenges is enormous and will cost trillions of dollars. So while all of these gifts are certainly significant in their scale, donors and governments will need to do and spend much more.

What’s unusual about Chouinard’s climate-change gift is its structure. By giving away his company and directing that the profits be spent fighting climate change in the long term in the form of regular installments, he is creating a new model for large-scale donations.

It also sets a notable precedent. Chouinard and his family are giving away the source of their wealth and setting things up in a way that is going to result in a predictable form of support for work on climate issues – an estimated $100 million each year from Patagonia’s profits.

The Federal Reserve building in Washington, D.C. is encased in rock. It’s Creole marble from Georgia. The stone is considered relatively soft, which makes it easier to cut. The marble strikes a majestic image of ...Read More

A new Deloitte poll found more than a third of shoppers �...Read More