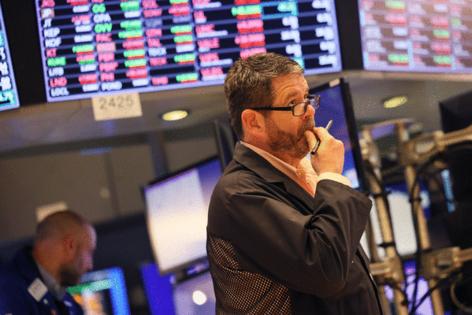 It was a heckuva party and now the hangover has set in. The S&P 500 stock index is down about 20 percent from its pandemic high. The NASDAQ Composite has shrunk by almost a third from its high in November.

Investors have realized the Federal Reserve will not be rescuing them from this downdraft in equity and fixed income prices. In fact, some will argue, it’s the Central Bank that is a central contributor to the bear market ripping through stock and bond portfolios this year.

The potent monetary stimulus brewed up by the Fed in the first year of the pandemic saved the economy, helped fuel a roaring bull market, and contributed to today’s generational-high inflation. So, the Fed has been left with no choice but to shift course to sedate inflation. The effect has been a sobering reminder that stock and bond prices can move down, and fast, and fall further.

Successful long-term investing has never been a straight path. It is very difficult to keep a cool head when prices are falling, and the usual safe havens fail to provide harbor.

In the week ahead, plenty of market prognosticators will be asked about and talk about capitulation. That’s the point when fear wins, and investors sell en masse with no regard to the financial prospects of a stock or bond. The difficulty is that capitulation is easiest to recognize after it's happened.

There is nothing on the economic calendar this week to suggest the selling pressure may ease. The bulk of corporate first quarter financial results have already been released. And the markets are in a traditionally weak season ("Sell in May and go away," is the old Wall Street adage).

Long-term investors shouldn’t be wallflowers as the party has ended, of course. The clean-up from any decent party is messy. Just remember, not everything is trash.