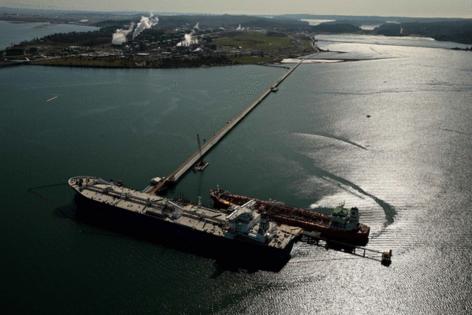 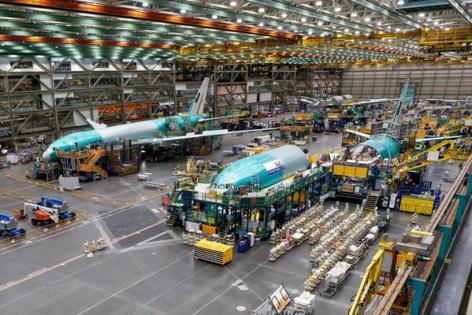 SEATTLE — Washington is required by law to eliminate or offset all of its greenhouse gas emissions by 2050. But generous exemptions for more than 40 of the state's biggest polluters in a forthcoming carbon market could push that goal beyond reach.

In January, the state Department of Ecology will roll out a cap-and-invest program through which 99 of the state's largest emitters must incrementally reduce emissions or pay to continue burning fossil fuels. While the list will be finalized later this year, as it stands, 41 large emitters will be allowed to pollute at little to no cost for at least the next 12 years.

This is because they were designated, by the state Legislature, as industries particularly susceptible to the fluctuations of regional markets and global trade.

Critics say the designation treats certain industries different from others. State officials implementing the program agreed, for the most part, but their hands are tied.

Leaving the rules unchanged, they said, could jeopardize statewide efforts to decarbonize.

"If (designated emitters) don't reduce their emissions and we're in 2040 and 2050, we're probably not going to be able to meet our statewide targets," said Luke Martland, the program's implementation manager.

Only new legislation will change how designated emitters operate beyond the next 12 years. Earlier this year, a bill that would have done so failed to pass the Legislature.

Exempted industries include petroleum refineries and pulp and paper mills as well as a handful of chemical, mineral and metal manufacturers, all of which collectively account for 10% of statewide emissions covered by the program.

A pulp and paper mill, for example, is subject to changes in the price and availability of wood and other raw materials. If the price of materials increases, the mill might struggle to absorb those costs and satisfy program mandates, which require polluters to emit less or pay the difference.

According to the ecology department, lawmakers were concerned that global market competition compounded by stringent climate goals would push these companies to reduce their staff and output, close shop or leave the state for less green pastures.

Newly exposed rock at Lake Mead has revealed that the Las Vegas Valley could be impacted by volcanic ash from neighboring states.

Hurricane Ian’s catastrophic winds and flooding are likely to bring long-lasting power outages to large parts of Florida. The storm is the latest in a line of hurricanes and extreme heat and cold events that have ...Read More

The ability to move is an essential part of daily life. The locomotor, or musculoskeletal, system of the body consists of muscles, bones, tendons, ligaments, joints, cartilage and other connective tissue. Loss of motor ...Read More