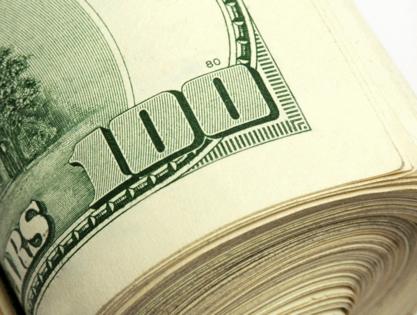 Yields on certificates of deposit have been in the tank for years, particularly since the pandemic began. But things are about to change.

"The next 12 to to 24 months will be a period of rising interest rates, meaning improving CD returns," said Greg McBride, chief financial analyst at Bankrate.com.

"It won't be great, but at least things now are moving in the right direction, which is more than we've seen" in years, he said.

On the downside, inflation has been heating up — it's the worst in 40 years — which quickly gobbles up any returns on deposits.

"Interest rates have to go up a long way and inflation has to come down significantly before it becomes a winning combination for savers," McBride said.

The Federal Reserve earlier this month ramped up its fight against inflation by raising its benchmark interest rate by a half-percentage point to a range of 0.75% to 1%. That's the highest level since COVID-19 emerged some two years ago.

More increases likely are on the way.

"The rate will end this year above 2% and end next year around 3%," he said, which will boost short-term borrowing costs including credit card interest rates, shorter-term car loans and home equity lines of credit.

Stocks, cryptocurrencies and even bonds have tumbled in 2022 as investors react negatively to rising interest rates, soaring inflation and the Russia/Ukraine conflict.