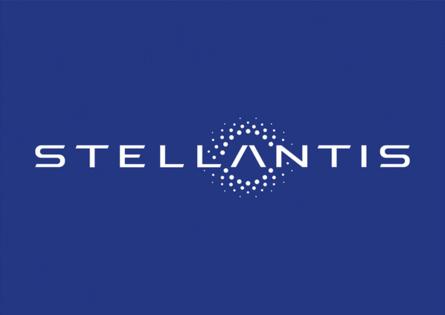 The car-sharing mobility startup within the maker of Jeep will more than double in size, adding 14 European cities mostly in Germany to its service territory with the acquisition of ShareNow from the BMW and Mercedes-Benz groups, the company announced Tuesday.

Details of the deal, which is subject to antitrust reviews, weren't disclosed. The acquisition by Stellantis NV's Free2move of the free-floating car-sharing service, which is expected to close in September, marks the brand's largest step to growing its operations since its inception in 2016.

It will help to accelerate the expansion of Free2move services offering vehicle rentals by the minute, day or month, including in the United States, said Brigitte Courtehoux, the startup's CEO.

"What we are doing with ShareNow, when the closing will be done, here it enforces our leadership worldwide," she said. "In the U.S., we are rolling, and it will continue to grow in an organic way."

The sale of ShareNow, the 2019 creation of the joint venture between Daimler AG's car2go and BMW's DriveNow that left the North American market in early 2020, marks another exit by automakers in the car-sharing space. BMW and Mercedes-Benz instead say they will focus on digital multi-mobility and digital services related to the charging of electric vehicles.

Free2move operates a free-floating car-sharing service in seven cities in the United States and Europe. ShareNow will add 10,000 vehicles to Free2move's fleet of 2,500, and 3.2 million users to its existing 2 million. It wants to grow that to 15 million users worldwide by 2030 with almost $3 billion in annual revenue, up from $42 million last year.

"They didn't find the recipe," Courtehoux said of automakers that have sold and halted car-sharing services. "We already found the recipe."

She declined to detail Free2move's profits, but said the service achieved profitability in the second half of 2020 even as growth slowed amid the COVID-19 pandemic. Growth doubled last year and continues to pick up in 2022, Courtehoux said.

At the core of its success, she said, is a full slate of service options to support customers. In addition to car-sharing and subscriptions, Free2move has a fleet management data platform for businesses like dealers that it uses in Europe and plans to expand in the United States.

It also offers parking services and has built an electric-vehicle charging network with 250,000 stations in Europe, which it expects to expand to the United States before the end of the year, starting with selling wall boxes.

The problem with American luxury SUVs isn’t the lack of luxury; it’s that they don’t always go far enough. The opulence is there, but it’s particularly middlebrow, or what a middlebrow customer thinks a ...Read More