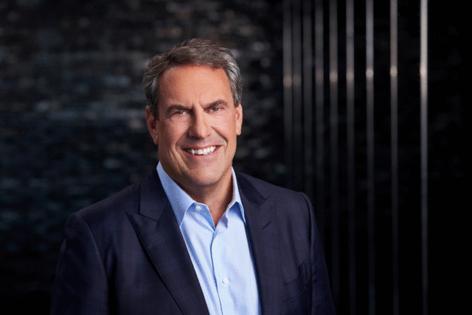 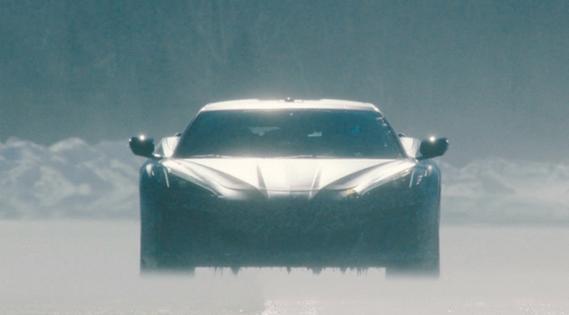 Reuss wrote in a LinkedIn post that GM moved the Corvette team into the electric vehicle space at the automaker's Warren tech campus.

The electric Corvette, based on GM's new Ultium EV platform, will be offered as early as next year, Reuss said. Names and additional details on the product will be released at a later date, he added.

Chevrolet released a teaser video about 30 seconds long of the electric Corvette that shows how quietly it can perform.

Crosstown rival Ford Motor Co. released the electrified version of its Mustang, the Mach-E, in late 2020. The vehicle has performed so well for the Dearborn, Michigan automaker that its increasing production capacity for it.

Ford in December 2021 said it will use its entire Cuautitlan plant in Mexico for production of Mach-E. The company plans to increase production of Mach-E there starting in 2022 and expects to reach 200,000 units per year by 2023 for North America and Europe.

Imagine being on vacation with friends at a lake house, packing up to go home, lots of chaos with adults and children, vehicles moving in the driveway, luggage strewn about, and suddenly realizing you do not know where ...Read More

ENCINITAS, California — Toyota pioneered the green auto segment 20 years ago with its egg-shaped Prius, expanding its customer base from Camry shoppers, Tacoma off-roaders and Supra speedsters to include hybrid tree-...Read More

With the price of regular unleaded gasoline still in the $4-a-gallon range, the comparative price of premium is kind of a bargain at many stations.

When the price of regular surged this spring, the percentage ...Read More